far° in a nutshell 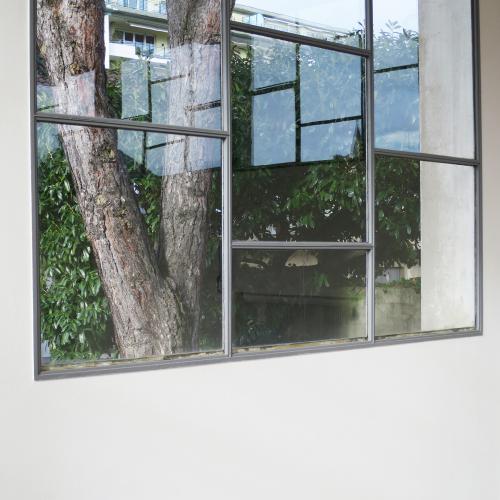 far° festival has been famously taking place in Nyon for 35 years, and as such, today it can define itself as a year-long on-going project which aims to explore the performing arts. At their simplest, the performing arts could be characterized as the conjecture, in one place, of artists who desire to convey to an audience, both visually and emotionally. The ephemeral forms of art involve dance, performance, theatre or any kind of art forms that may lie in between.

The mission of the far° is built around 3 main lines of action : creation, artistic guidance, and mediation. Always abreast of emerging practices, it wishes to give particular attention to Swiss, as well as to international artists, who undertake innovating steps and tackle yet unseen types of representation, thus widening the very meaning of performing arts. A vernacular dimension is also very present, as new projects emerge in Nyon’s region and highlight its particularities.

In an attempt to maintain a demanding level of both quality and originality, far° remains very concerned about accessibility by a broad-spectrum audience, without ever succumbing to the easy way. Many inventive, friendly actions in mediation are set up and renewed in that regard. As such, various approaches are developed in order to facilitate a connexion with the performing arts, which can be seen as dialogues between the production of an art work, and its reception.

In parallel to the festival itself, far° also organizes punctual events (rendez-vous), and is publishes a journal as well as a number of books (publications – presentation in french only). In 2018, the far° inaugurated Les Marchandises, a research and residence space.