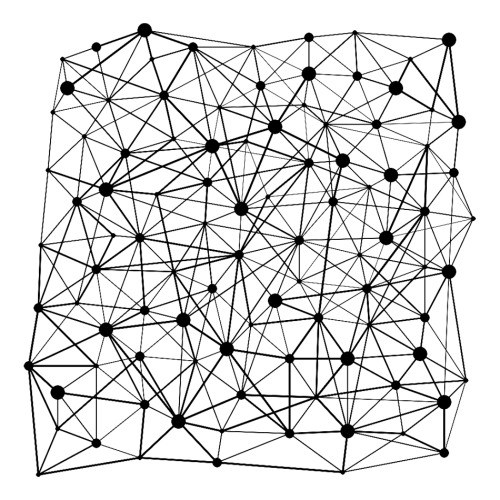 far° is proud to maintain relationships with different cultural structures that deal with the performing arts, such as the AVDC – Association vaudoise de danse contemporaine, RESO – réseau de danse suisse, as well as the Pool of Western Switzerland theatres and Premio – the swiss sponsorship prize for performing arts.

The program Associate Artist has the support of YAA ! Young Associated Artist, initiated by Pro Helvetia – Swiss foundation for culture, as well as that of Watch & Talk, an artistic residence, born of the partnership with Pour-cent Culturel Migros. In order to optimize visibility for artists and their work, far° festival is collaborating with Plateaux.ch, a web platform on local shows presently on tour.