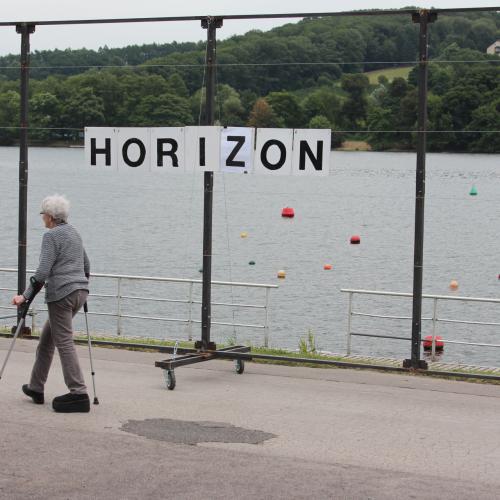 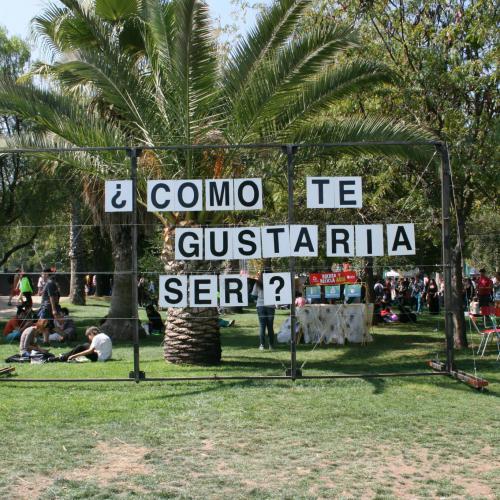 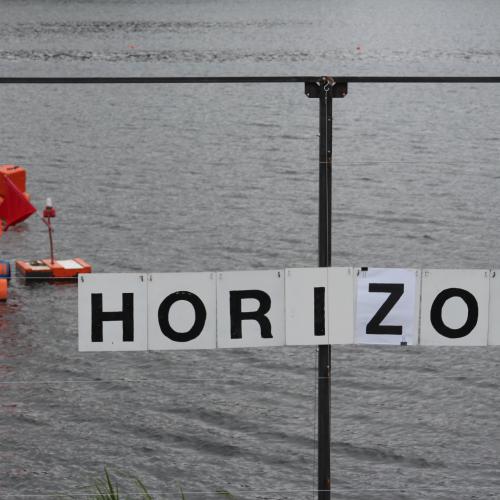 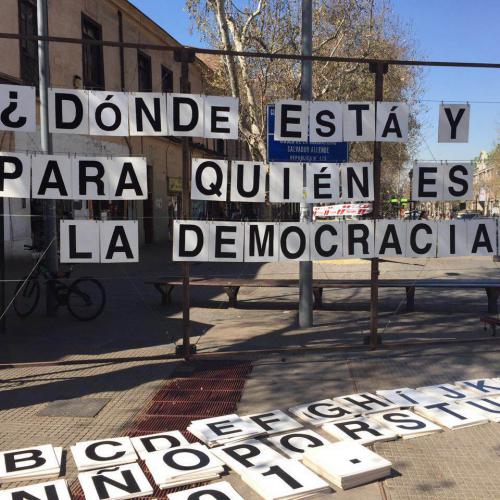 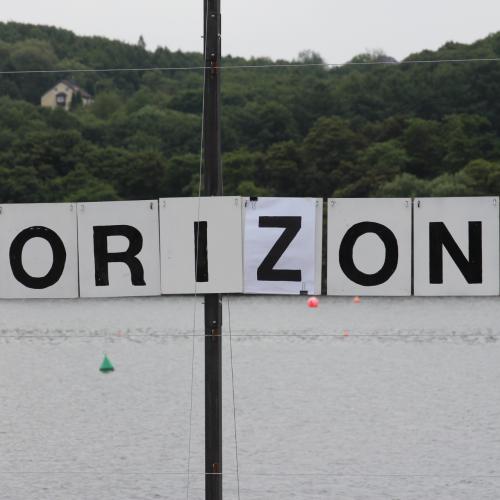 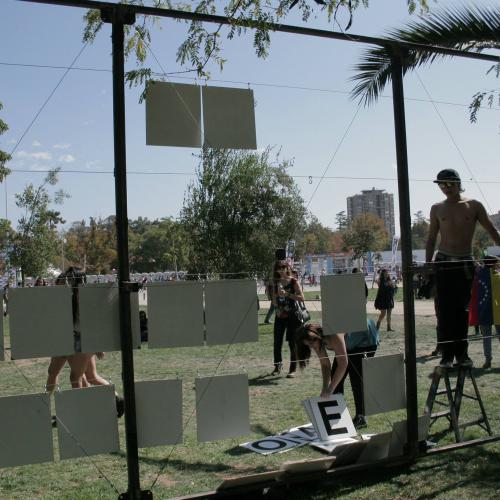 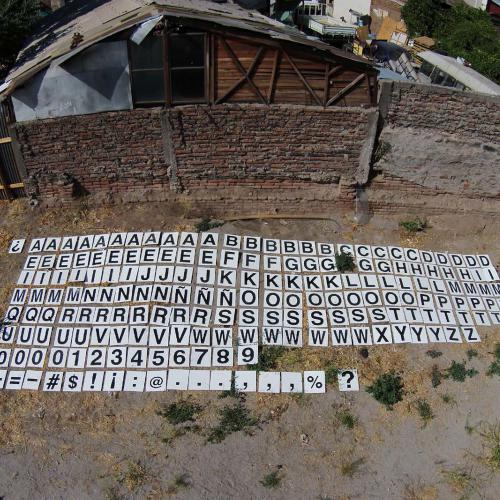 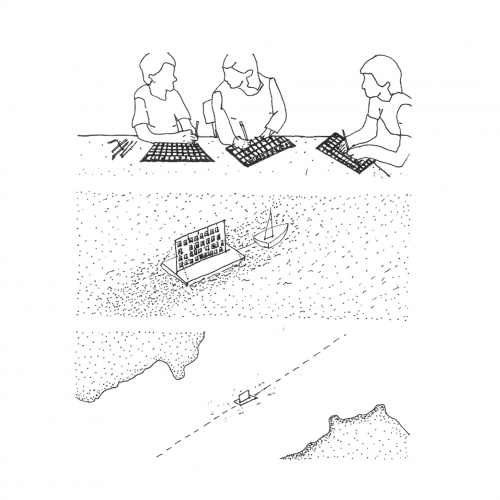 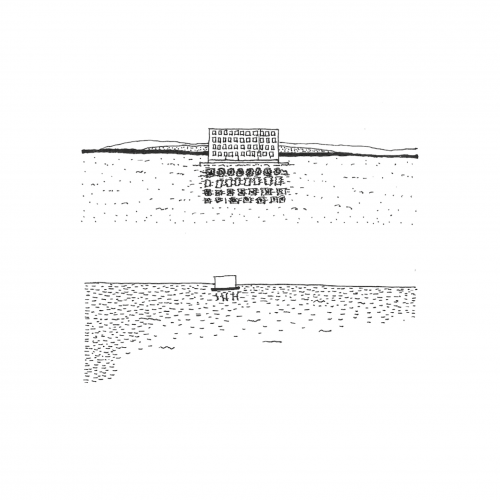 
interventions on the Leman Lake (ongiong action between 5:00 pm and 7:00 pm)
visible from the shores between the beach (Trois-Jetées) and la grande Jetée (volleyball court)


interventions on the Leman Lake (ongiong action between 9:00 pm and midnight)
visible from the beach (Trois-Jetées)

At its beginning, the Santiago de Chile-based inter-disciplinary artist collective Mil M2 temporarily occupied abandoned buildings with the aim of fostering knowledge-sharing activities. Now nomadic, the collective has committed to the fight against the political crisis with the mission to design artistic processes likely to promote civic involvement. For far°, they reinterpret the Proyecto Pregunta project (literally ‘project question’), a critical and participative process that has already circulated in South America and Europe. The original project, entitled Horizon, begins with meetings during which the artist collective asks Nyon’s inhabitants to formulate questions relating to their vision of the future. A selection of these questions is then made available in the public domain during the festival. On the shores of Lake Geneva, keep your eyes peeled and scan the horizon!

In the context of a future Swiss and South American art exchange programme launched by Pro Helvetia Swiss Arts Council in the autumn of 2017, far° has invited Mil M2 for an artistic research residency.

about the artists : Mil M2 (One Thousand Square Meters) is an interdiciplinary artist collective, focused on the temporary use of vacant infrastructure and the collective generation of knowledge. Its mission is to develop - through temporary use projects - prototypes of self-organized cultural institutions and devices, linked to specific infrastructure, communities and territories. Over the last three years, Mil M2 has explored the relationship between the art and community engagement, through a series of public programs, performances and installations.