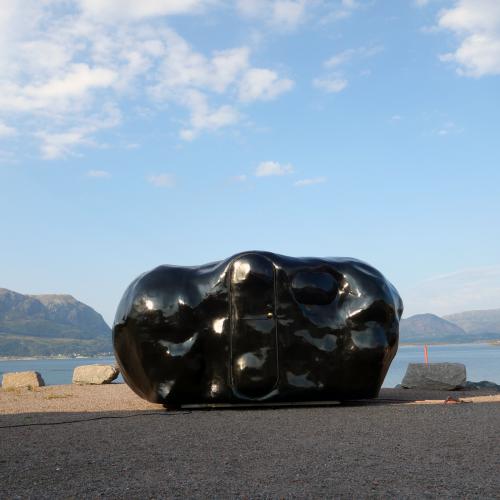 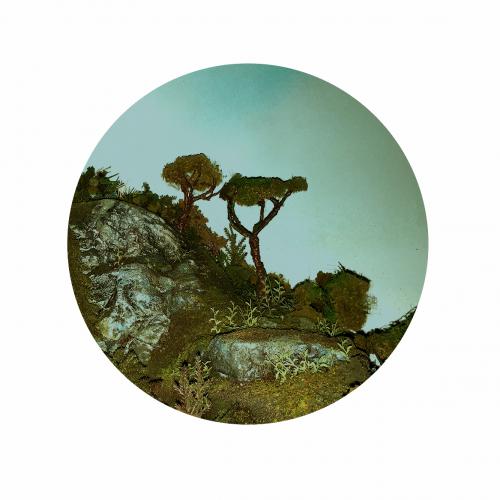 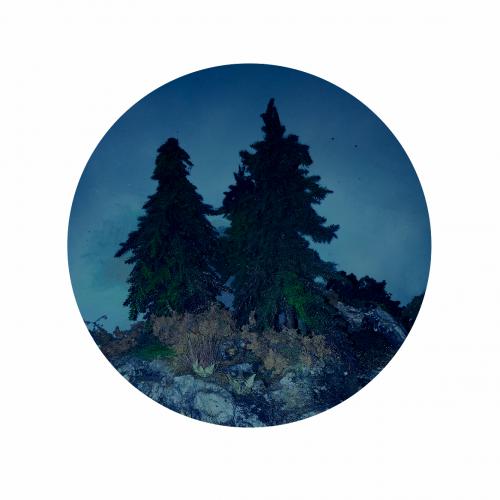 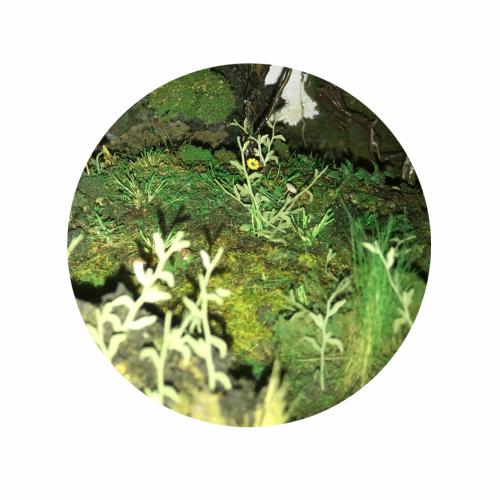 With its intriguing aspect and glossy black surface, O – The Healing Lump is a small travelling theatre that moves through Nyon and the surrounding region day after day. The little pod invites members of the audience one by one to a healing session based on an ancient Nordic tradition, ‘outdoorsitting’, according to which nature has the power to reveal visions of the future. After making an appointment with a ‘lump assistant’, you will enter the pod for a 10-minute healing session that will take you on a journey through a wild landscape for you to experience the beauty and power of nature.

about the artist : Seeing everything as landscape has been Tormod Carlsen’s longstanding fascination. He has sought out places and contexts marked by paradox ever since he moved to Russia to train as a circus artist after completing his upper secondary education. In settings of contrast and opposition Carlsen finds the potential to twist a situation. In addition to Russia, he has studied theatre at the University of Teheran and directing at Oslo National Academy of the Arts. As of January 2017 Tormod Carlsen is associated artist at Black Box Teater, Oslo.