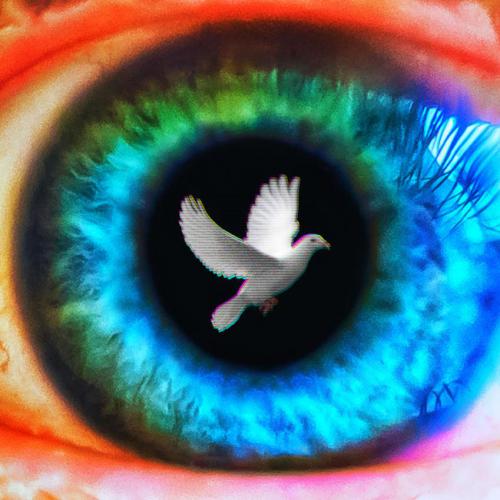 Brought up in the Austrian countryside, Simon Mayer has always had a passion for popular culture in his region, which he diverts while exalting collective strength. For his recent creation Oh Magic, he stages an encounter between humans and non-humans. This time, the artists and his stooges draw from oriental dances, shamanic trance and other folk traditions based on repetition, which they combine with an experimental and abstract musical game. However, they are not alone on stage: Robots are invited to join in. At the crossroads of futuristic fantasy and ancestral ritual, Oh Magic focuses on the symbiosis between technology and organic nature and makes up a fable that aims to rekindle the marvellous magic of theatre.

about the artist : Simon Mayer, performer/dancer, choreographer and musician, born in 1984 in Austria, studied at the Vienna State Opera Ballet School and the Performing Arts, Research and Training Studios (P.A.R.T.S) in Brussels and was member of the Vienna State Opera Ballet. In 2009, he founded the band "Rising halfmoon" as singer, guitarist and songwriter. As dancer/choreographer and musician he was involved in productions of Anne Teresa de Keersmaeker/ROSAS ("The Song"), Wim Vandekeybus ("Frisking") and Zita Swoon.His choreographic repertoire includes solos, duets and group pieces that have been performed internationally (o feather of lead; dancing with the soundhobbyist/Zita Swoon; Monkeymind; SunBengSitting; Sons of Sissy; a.o.). Simon was Artist in Residence at Theatre de LL in Brussels and is the artistic director of the festival SPIEL, which he started together with his brothers and the Club Spiel.