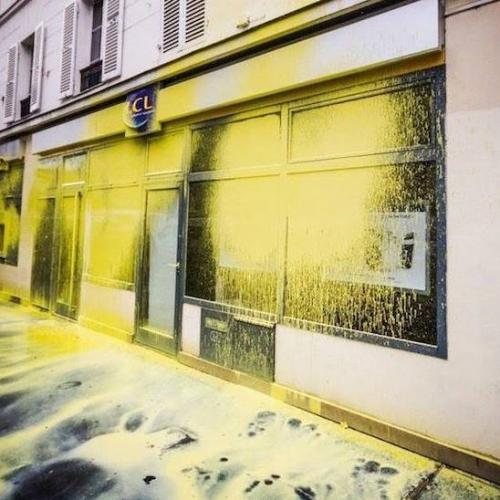 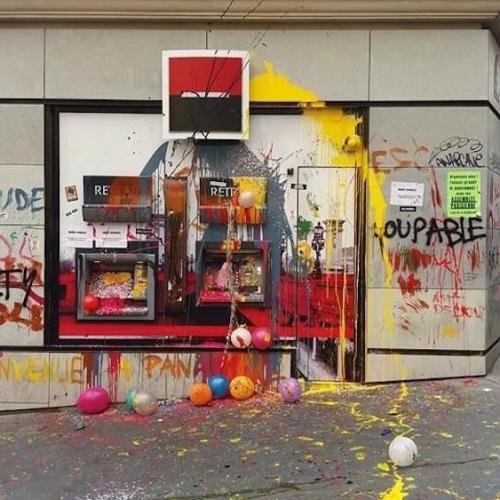 Since it is often said that ‘money rules the world’, would it not be right that it be held accountable for its actions? Erecting a courthouse on a theatre stage, Trial of Money summons money to appear following allegations that it is at the root of many contemporary issues: global warming, famine, depletion of natural resources, war and conflict… The point is not to try a human being or a legal entity, but the financial system per se. Although man-made, money nevertheless is a reality that no one seems to be able to control, a complicated object that escapes the approach we use for other objects that surround us. In other words, it might be perceived as some sort of ‘hyperobject’. In order to ensure a fair trial, Christophe Meierhans investigates in depth to dig for evidence for and against money.

The result of an artistic residency carried out during the festival and a series of meetings with finance professionals that took place in the springtime in the Lake Geneva region, this presentation serves as a preliminary audience for the real trial of money which will take place in April 2018 at the Kaaitheater in Brussels.

Christophe Meierhans (born in 1977) started out as a composer but works in a wide variety of media. He has previously appeared at Kaaitheater with much talked-about productions like Some use for your broken clay pots (2014), in which he presented a new form of democratic regime, and Verein zur Aufhebung des Notwendigen – A hundred wars to world peace (2015) – an exercise in anarchy through cooking. Christophe experiments with participation and the politicisation of ostensibly ordinary acts. From 2017 to 2021 Christophe Meierhans is artist in residence at Kaaitheater Brussels.