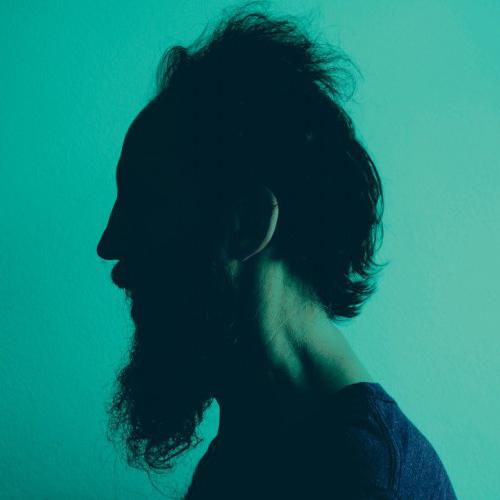 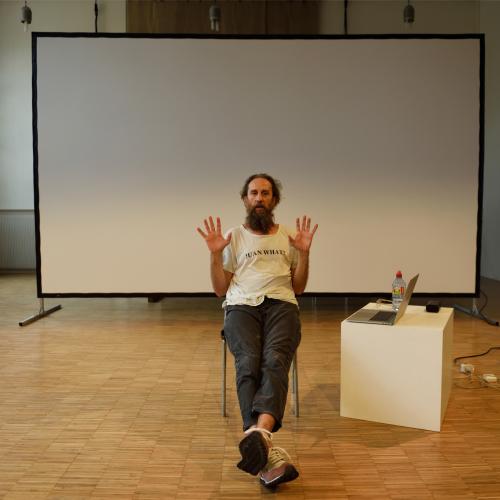 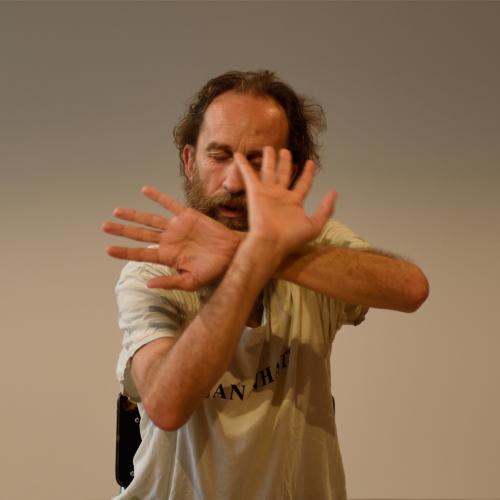 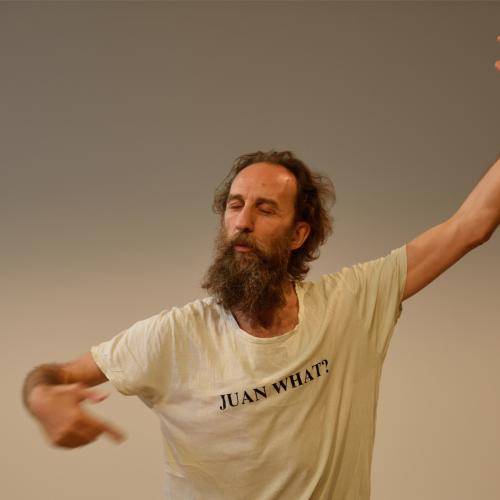 duration : 120'
in English, surtitles in French

Juan Dominguez considers himself a conceptual clown whose work advocates a complete dissolution between fiction and reality, using the former to produce the latter and vice-versa. The title Between What Is No Longer and What Is Not Yet at once reveals the aim of the artist’s endeavour in this performance: to capture the split moment between past and future in order to translate into language the thoughts and visions that float on the outside of lived experience. In this time suspended, the author randomly discloses personal anecdotes, combined with other stories at the crossroads of truth and confabulation. Juan Dominguez gradually introduces the idea of a time interval in which everything can transform into its opposite, a split that makes way for the unexpected.