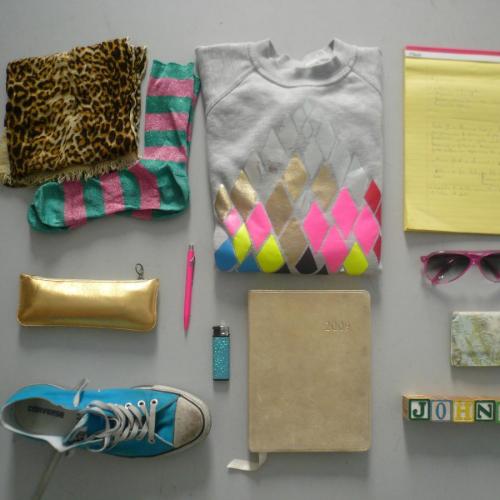 Dirty Room is a workshop that draws from a working method developed by Juan Dominguez in Clean Room (2010-2016) based on seriality, a now-predominant narrative model in TV fiction. Spread over several episodes, the performative project featured the meeting of three artists whose intention was to produce a fictional piece live on stage. TV series consumers may well decide when and where they log in to follow a fictional piece but theatre does not have the same freedom. In Clean Room, spectators were required to attend every episode and no one was allowed in along the way. Transferred to theatre, the idea of seriality, given its fragmentary component, revealed a different type of narrative temporality based on continuity. By making the audience complicit and involved in the project, the loyalty creating process was also discussed. With Dirty Room, Juan Dominguez adopts the same methodology to address notions of narration, involvement and cooperation through collective experiences.