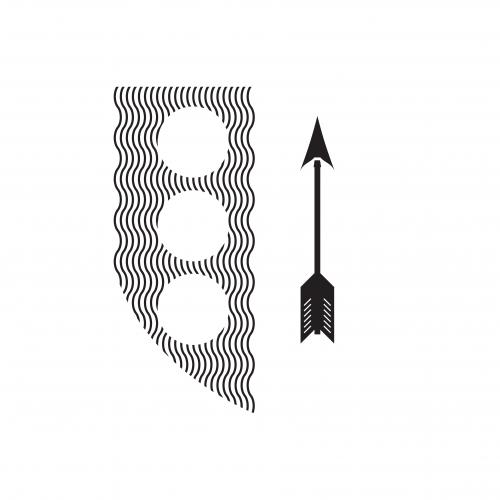 “Everyone has their own practices. Private or collective, spiritual or physical, original or ordinary practices; invented, handed-down, pleasant or tiresome practices, social or invisible practices. Habits that have gradually turned into rituals: washing up, sewing, praying, shopping, boxing, shaving, roaming, posting videos, taking photos of cans in the street, walking around on construction sites.” – Lenio Kaklea

From January to September 2017, choreographer Lenio Kaklea met with residents of Aubervilliers in the Paris suburbs in order to observe their habits and customs. During her investigation, she collected close to 300 stories revealing a diversity of habits, rituals and trades. The transcription of these accounts first took the shape of a book, Encyclopédie pratique, portraits d’Aubervilliers which unveiled the organised repetition of the gestures, rhythms and temporalities that insinuate themselves into a city as well as the modes of transmission implemented to create a society. Lenio Kaklea then appropriated this material to create the dance work Portraits choisis as well as the film Portrait|7: Maryse Emel.

The richness and complexity revealed by this investigation led the artist to extend the Encyclopédie pratique project to other cities, and she has now been carrying out field work in Nyon since last March, focusing on the Perdtemps neighbourhood. This project, which draws a sort of map of the area, makes particular sense now that far° and its festival have recently moved into the neighbourhood, thereby reinforcing its place in the heart of the city and its desire to involve the people who live and work there, as well as those who travel through. This new collection of practices will lead to future choreographic projects and books that will create connections between people from distinct backgrounds. The result of the investigation carried out in Nyon will be presented at the far° event Retrouvailles on Saturday 17 November 2018.

Get involved : If you wish to express a practice and contribute to the investigation conducted in Nyon, you can write to us at production[at]festival-far.ch with your telephone number and we will contact you.