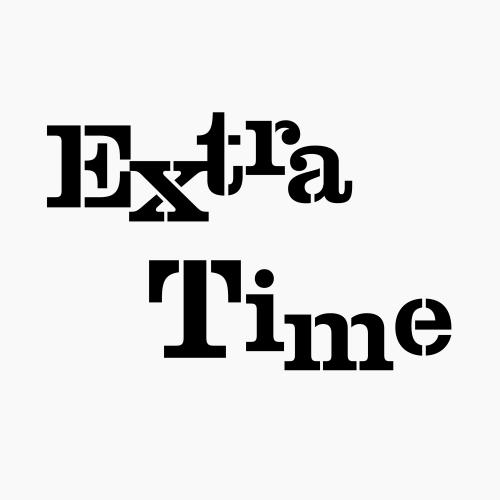 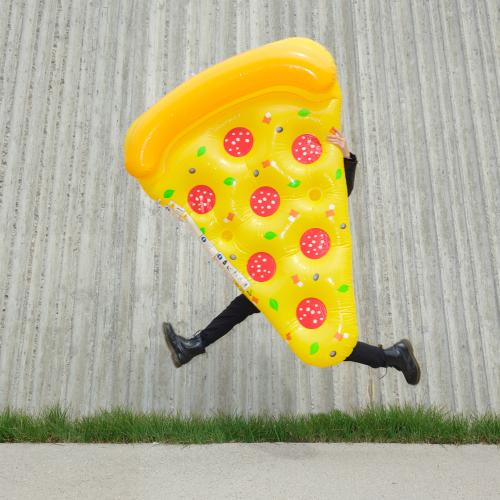 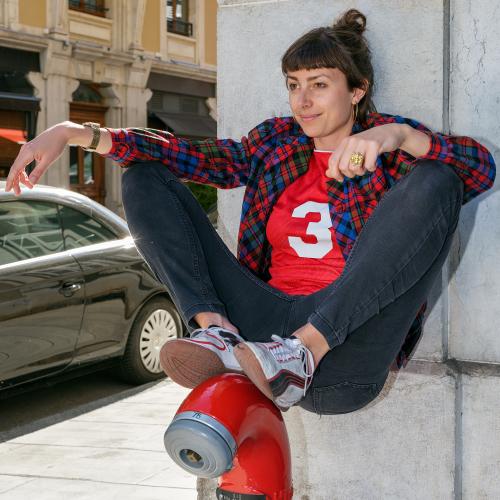 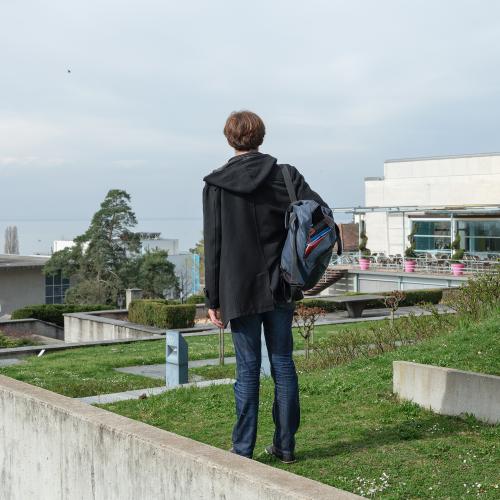 night of presentation for the works of Miriam Coretta Schulte, Romain Daroles and Trân Tran
running order to be confirmed

night of presentation for the works of Miriam Coretta Schulte, Romain Daroles and Trân Tran
running order to be confirmed

Extra Time aims to support, extend and stimulate artistic endeavours on the Swiss contemporary arts scene. Participants in this programme come as much from the performing arts scene as from other creative fields and share a common desire to enhance their approach to performing arts. far° sees them as having the potential to bring a new perspective and approach to the stage, or any other performance-related format. In this regard, Extra Time offers artistic assistance, enabling artists to produce original works by further developing an existing short play or engaging in a new project. The aim is to give them an opportunity to define and test their hypotheses and to then share these with the audience during the festival. Before that, a performing arts specialist monitors each artist over several months, providing a theoretical framework and a critical outside perspective as well as practical tools to help them question and refine their project. The Extra Time programme also assists with production and helps artists gain greater exposure and disseminate their works.

Assisted by Michèle Pralong and the far° team, Miriam Coretta Schulte, Romain Daroles and Trân Tran have developed projects which they will present for the first time.

Michèle Pralong is a Geneva-based theatre maker. From 2006 to 2012, she directed GRÜ/Transthéâtre Geneva jointly with director Maya Bösch. Working in this multidisciplinary institution, she focused in particular on the singularity of contemporary creative processes, the porosity of disciplines, in-situ work and the audience’s relationship with the experimental. In 2016, she staged Claudine Galéa’s Au Bord and in 2017, Jonas Hassen Khemiri’s J’appelle mes frères. She has published such books as Partituurstructuur: Les Partitions Chorégraphiques de Cindy Van Acker (Éditions Héros-Limite, Geneva, 2011) and GRÜ six ans de transthéâtre (A•Type editions and Mouvement, Geneva-Paris, 2012).