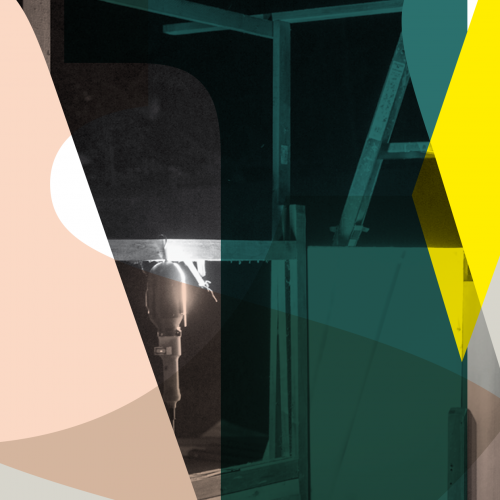 Featuring both original perspectives and drastic overhauls, this past year has been exceptionally intense. Let us review a few major aspects to get the measure of it all. In the past few months, far° has moved to a new location in the heart of Nyon called Les Marchandises, after the name of the street it is located in. This new venue enables us to rethink our approach and to position far° festival at the crossroads of art, society and territory. Furthermore, it acts all year round as a tool to explore or learn about performing arts, offering research residencies, participatory projects, cultural outreach activities and public openings. Constantly on the lookout for new artistic practices, we support artists and initiate a reflection on the form of the works and the relationship these develop with the public. By moving into Les Marchandises, the very structure of far° has been reconfigured: There is no longer just one festival in the year but several separate events. This recent mode of operation relies on the same human and financial resources as previously, meaning we have to show extra creativity to maintain what was already there while also achieving new goals. Another major factor was the beginning of the expansion work at Usine à Gaz. Although these works are welcome, they also mean that the venue, which hosted far° festival every year, could not be used. For this 34th festival, the whole structure of the event had to be redesigned. As a consequence, far° has reinvented itself at Rue des Marchandises, the festival’s new main hub, radiating throughout the city and the region, all the way to Geneva.

In parallel, our research trips have spread across a broader geographic area, enabling us to approach less traditional artistic circles. In the context of Coincidencia for instance (a cultural exchange programme between Switzerland and South America initiated by Pro Helvetia), we had the opportunity to discover enthralling artists in São Paulo, Rio de Janeiro and Buenos Aires. We felt it was relevant to foster and promote meetings between Swiss and Latin American artists so they might share practices from one hemisphere to the other to understand their effects.

Preparations for this year’s festival turned out to be fascinating, outlining a programme that pushed us to rethink our models, throw off old habits and adopt new points of view: All mechanisms that we wished to translate and transpose by entitling this festival reverse. By choosing this verb as a keyword, our aim is to explore the plurality of meaning it takes on in original artistic approaches that incorporate the notion of “reversal”. To reverse in order to disrupt, twist and trigger transformations in our relationship with the world as well as with others and ourselves. Thus, the works featured invite us to get rid of the absolute certainties and meaningful perceptions we have inherited, acting like sensory experiences that foster different ways of perceiving, feeling and acting: Reversing to intercept reality and reveal its density.