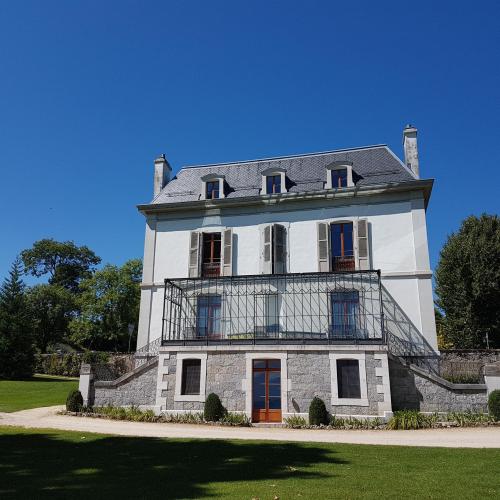 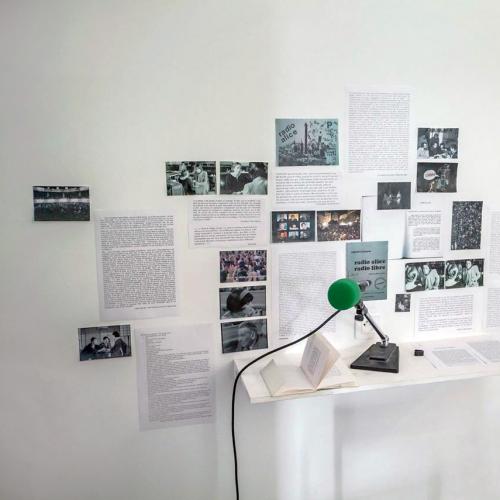 / / / / / / / /   POSTPONED TO 2021  / / / / / / / /
Due to the quarantine of one member of the kom.post collective (preventive measure of Covid-19), the project Territoires-fantômes & gestes-paysages will not be able to take place as planned on Wednesday, August 18th. This radio performance is postponed to spring 2021. More information will be announced soon. To mark their presence in spite of everything, the artists of kom.post propose to broadcast a small sound capsule as a testimony of the work done in collaboration with people from the Nyon region : listen (in french)

This unique project by collective kom.post was supposed to start with a first visit to Nyon, getting to know the city without considering it as a territory to be mapped out based on one overlooking vista point but rather as a cartography/choreography developed by the residents themselves based on their own “point of life”. Then the lockdown happened, redistributing the modalities of what we call “meeting” and the outlines of our supposed communities. The collective kom.post decided to use this situation as an opportunity for a new direction. What the artists were meant to “physically” encounter, somehow “phantomised”. However, this revealed other dynamics in their shared voices and memories. While presence and gestures came to be missed, new attentions emerged like carefully listening to those whose voices are covered by the noise of ordinary life: staff in supermarkets, caretakers, caregivers, and the birds which, rather than having begun to sing, are now being listened to again. Since April, kom.post has been collecting these eloquent acts of listening and words that express new perspectives. For lack of a common space, the collective has successfully created a “common time” by conversing remotely with strangers from the region. Beyond the prevention measures that prevented any contact, these shared moments allow us to be newly touched by the words of other unique people.

In the articulation of presence and absence, gatherings and distancing, this project will touch the festival in the form of a radio show produced live in a public space. The unique lives of these people who do not know each other and whom the collective encountered, will be gathered together with several artists invited to far° around a “diffracted” table where people will continue to link up differently, yet with intensity.