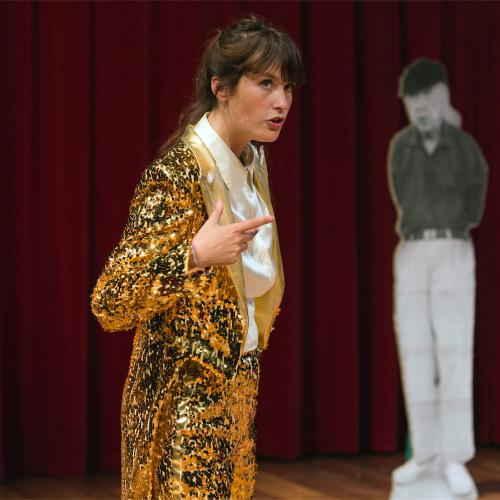 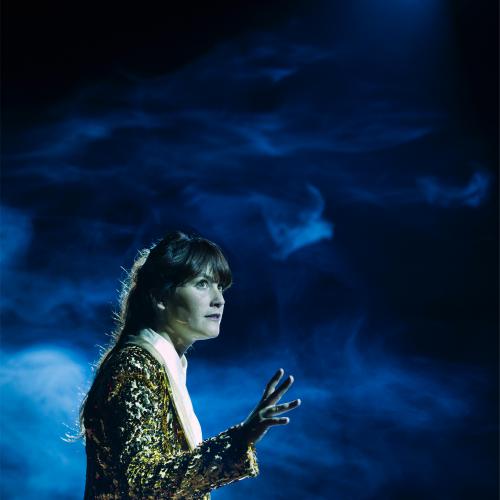 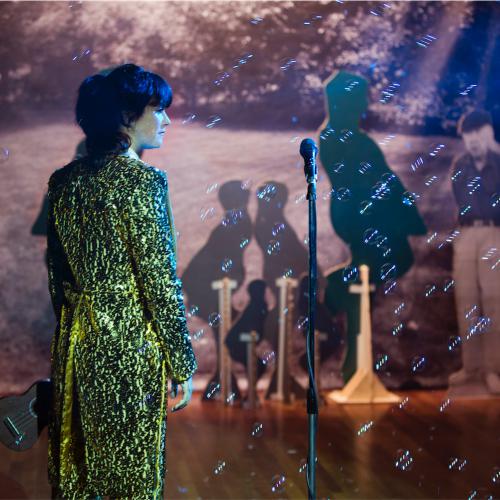 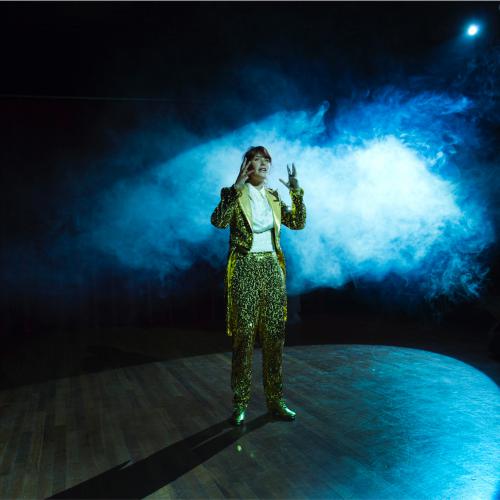 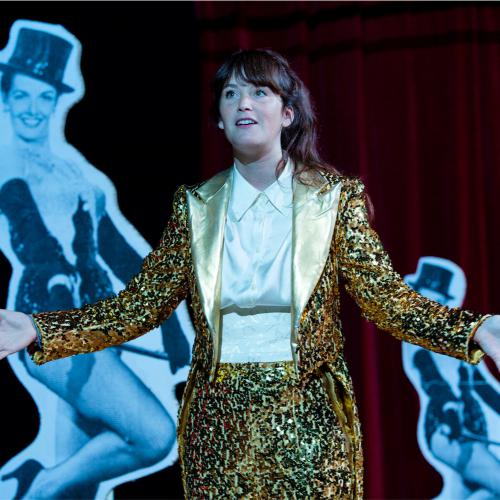 Garry Davis is the concluding part of a trilogy dealing with connectedness in a globalised world. 91-year-old musical-actor, peace activist and globalist Garry Davis decided, following his military service during World War II, that he would never again take part in a ‘play’ he didn’t believe in. He tore up his American passport and declared himself the first official world citizen. “The only way of preventing another war, Davis says, is to create a power greater than all the nation states put together. A power that wants peace. If we no longer allow ourselves to be divided by outdated ideas about race, state or politics, we will be more powerful than all countries put together." For thirty years, Davis travelled the world with his home-made passport. Van Heemstra spent a weekend with him. She wanted to know how this is possible: to keep believing, for sixty years, in a dream that doesn’t come true

short bio : Marjolijn van Heemstra (Netherlands, 1981) is a writer, poet, publicist and theatre maker. Her theatre work is often characterized as socially engaged and experimental in form. To investigate the themes for her work Van Heemstra mixes journalism and theatre and often works together with people outside of the field of theatre.