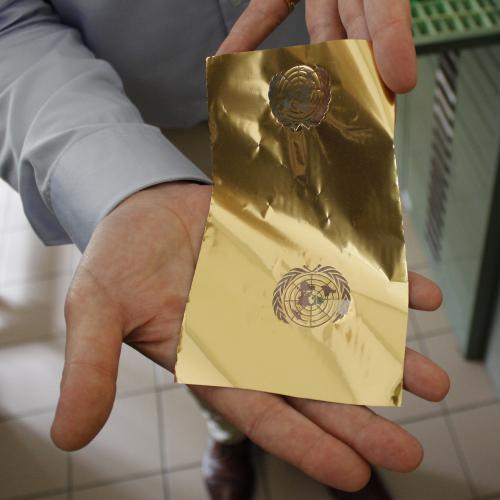 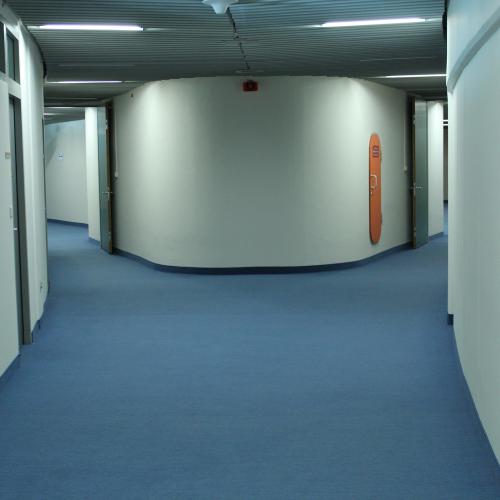 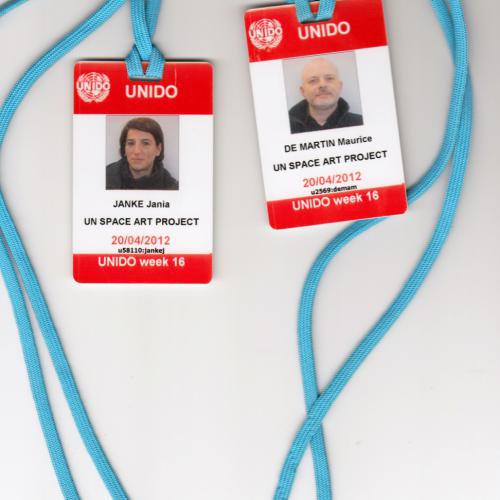 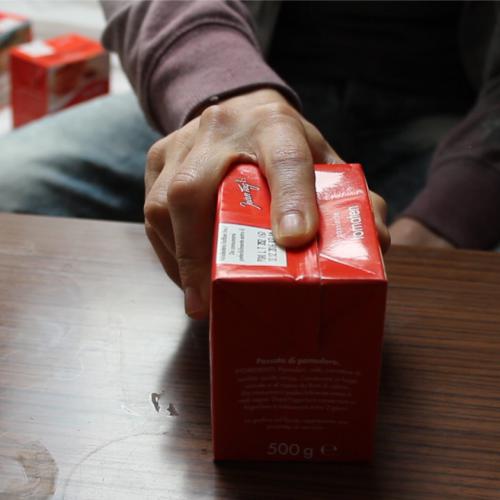 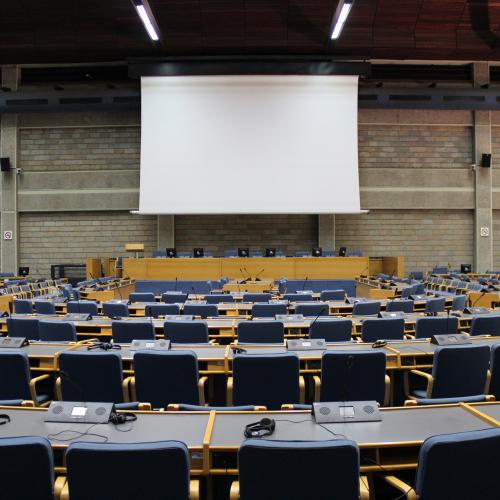 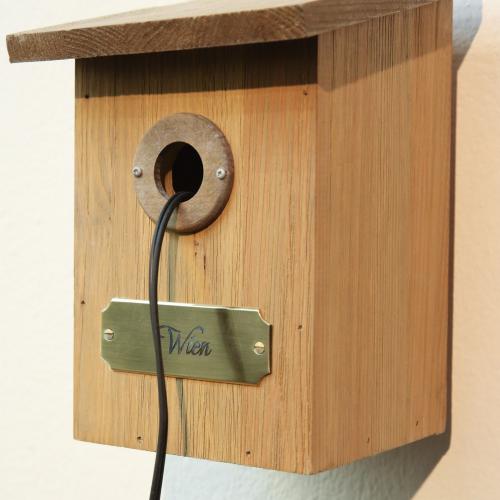 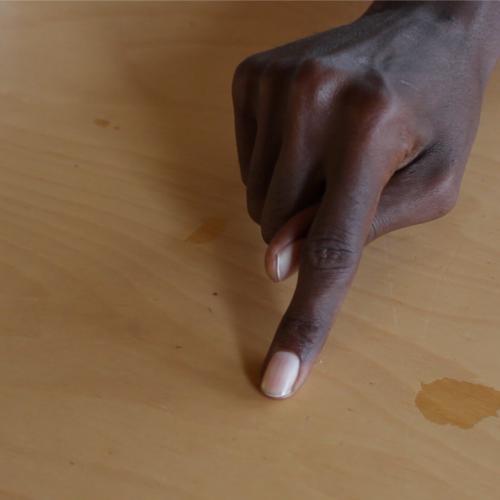 Meet the Unknown Spaces team in their headquarters in Nyon. To prolong their performance at the Palace of Nations in Geneva or to reveal their work, the two artists make available the content of the research they carried out during their residencies in different UN headquarters. A real documentation and information-sharing centre, the Nyon-based headquarters will also host a workshop, conferences and a video installation. Immerse yourselves in the unique world of Unknown Spaces at the crossroads of artistic research, political performance and participation!

short bios : Janina Janke, born in 1974 in Frankfurt am Main, is a researching artist, director and stage designer. After an apprenticeship as a carpenter, she studied European ethnography and philosophy in Munich, and then stage design at the University of the Arts in Berlin. In 2006 she co-founded the artist collective OPER DYNAMO WEST. Since then her work consistently takes place in dialogue with particular buildings and spaces in Berlin and internationally. She conceives and realizes spatial interventions, experimental stagings and artistic research projects – all at the intersection of art, architecture, and science. Janina Janke also continues to be active as a freelance stage and costume designer. Like this she is working on a regular basis with the Berlin based performance-collective Turbo Pascal.
Maurice de Martin (*1969 Bad Aibling/Deutschland) living in Berlin since 1995. After a 25 years long career as musician and composer, de Martin is today working as transdisciplinary artist within socially controversial contexts and conceives projects that aim for unusual forms of social interaction. His process art project Maurice ist da! (Maurice is here!) in Germany’s biggest industrially manufactured tower block district and social combustion point Marzahn-Hellersdorf earned Europe wide recognition. Between 2011-15 he was participant of „knowlegde through art“, a long-term research project supported by the Austrian Science Fund (FWF). De Martin completed his Master in Contemporary Arts Practice (CAP) at the University of the Arts, Bern, Switzerland (HKB) in 2011. At the HKB, he in the following became a regular lecturer for artistic research, transdisciplinarity, participation and improvisation. He as well teaches at the Universities of the Arts in Bonn and Essen.