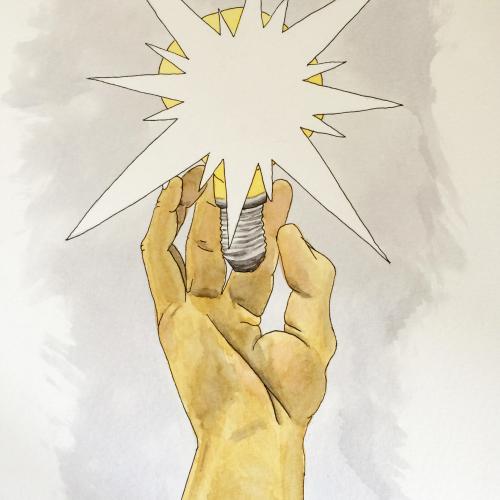 Darren Roshier has just turned 26. A proponent of autofiction, he could not help but design his new creation like that of an almost 30-year old: responsible, serious, committed, and imbued with his recent political campaign to integrate the municipality of Vevey. With his team IMPOSE (the International Movement for the Possibility of an Elaborate Symbolical Order), he has thought up a whole lexicon and list of arguments before appealing to you at his rassemblée inhabituelle (Unusual Gathering). Following step-by-step his arrangement of the moment, he will do everything in his power to convince you of the soundness of his attempt. Revisiting the codes of political meetings and academic conferences, Darren Roshier will hammer home his message, convinced that art is an antidote to small-mindedness.

The associate artist benefits from the support of YAA! - Young Associated Artist, developed by Pro Helvetia- Swiss foundation for culture, of Nestlé Fondation for Art- partnership of the Swiss Author Society (SSA)