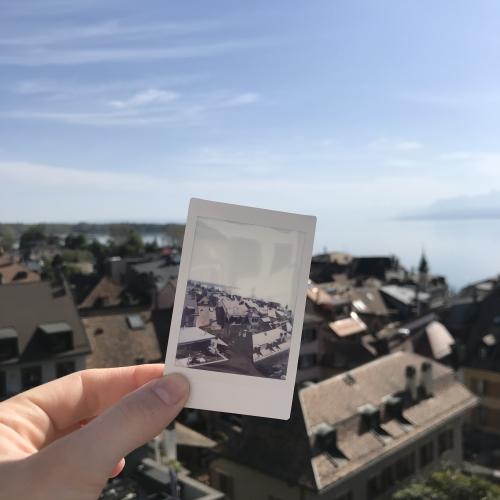 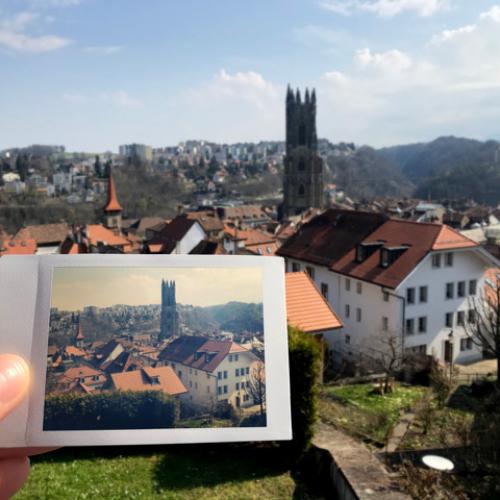 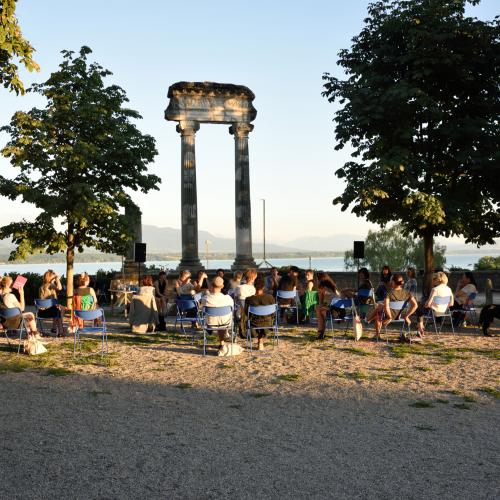 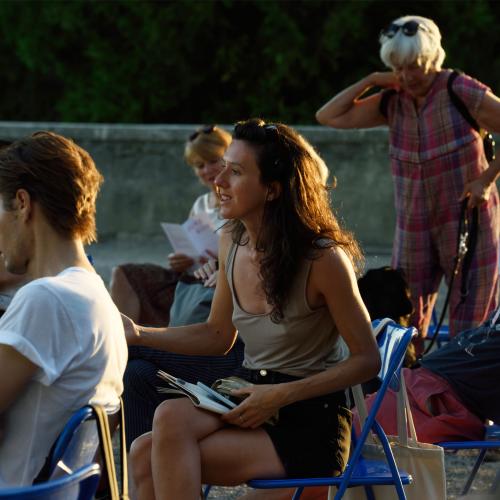 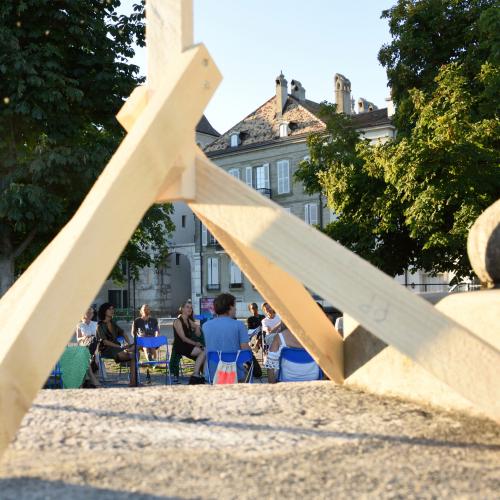 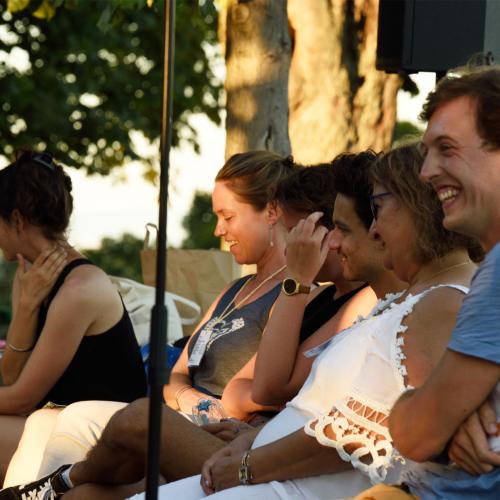 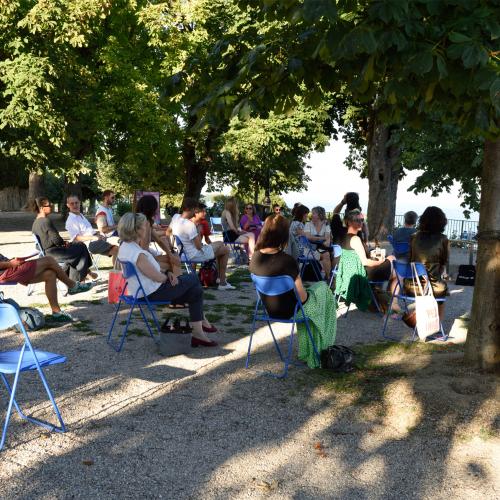 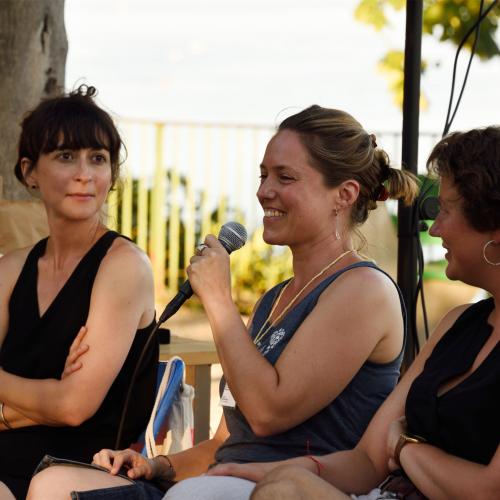 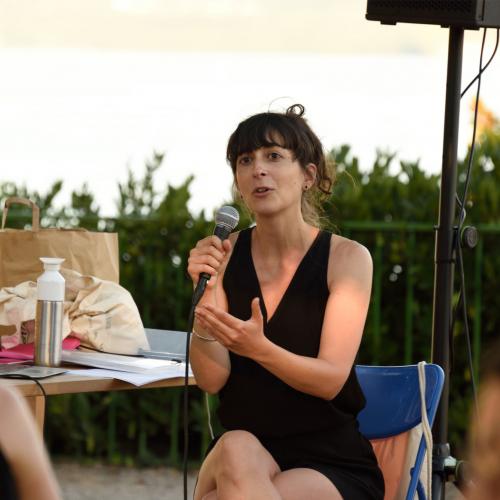 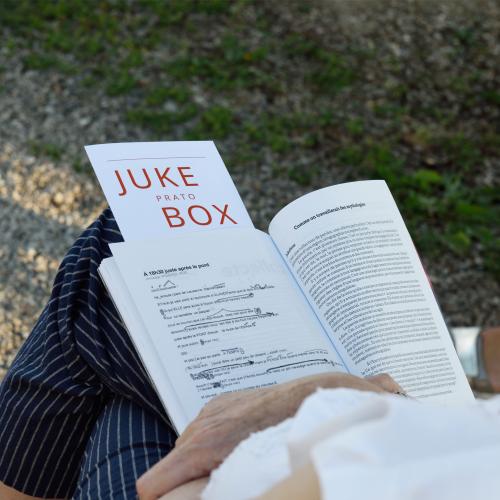 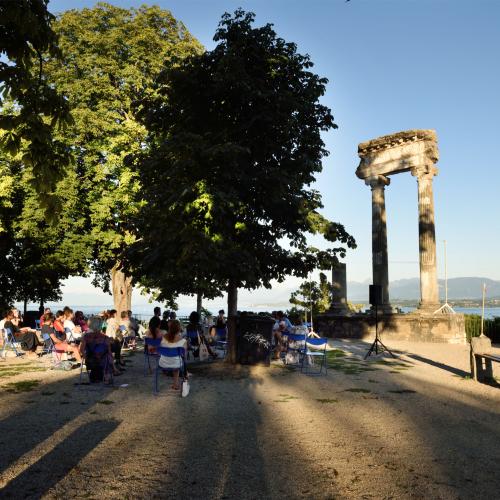 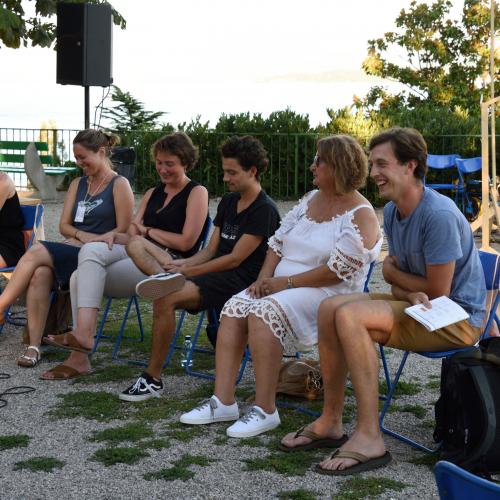 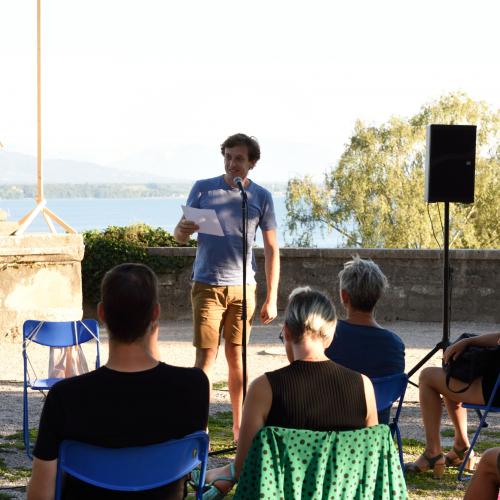 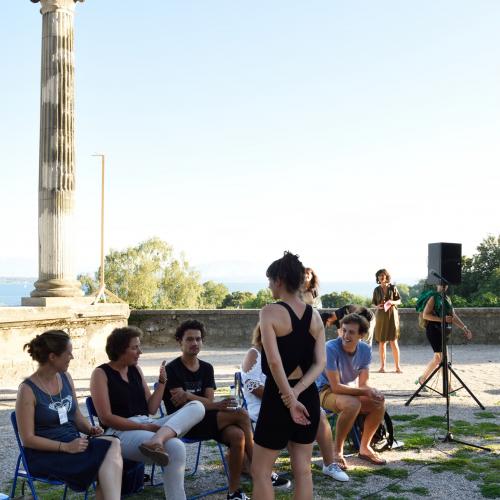 “We are all word experts”. With this slogan, Encyclopédie de la Parole announce the guiding principle of an art project that addresses orality in all its forms. The collective has already been invited several times to far° and last spring, a new project was launched. Jukebox is a solo designed for a specific geographic space: a town, a city or a region. If I live in Marseille, Gothenburg, Bamako or Nyon, what words do I hear from morning to evening? During the performances, following the model of a jukebox, the audience receives a list and chooses the words that will be performed by the actor. What do we wish to hear from our own language and culture? What voices will we choose to hear and how will they echo one another? Every version of Jukebox is composed in close collaboration with local “word gatherers”. Hence, sharing its sound collection processes and methods, Encyclopédie de la Parole has been linking up for several months with residents from the region.

With the aim of opening up the performance’s repertoire to the richness of French-Swiss ways of speaking, far° has teamed up with several venues and events: Belluard Bollwerk in Fribourg, Festival de la Bâtie and Théâtre Saint-Gervais in Genève, and Théâtre populaire romand – Centre neuchâtelois des arts vivants in La Chaux-de-Fonds. A specific version for each place will be performed in these cities as well as at far° in 2021. This new series of Jukebox will be led by brilliant actress and performer Julia Perazzini. Before this, the field artistic team, which also includes Élise Simonet, Romain Daroles and Louis Bonard, will gather this summer to pursue its work during the festival. The artists will offer an event for immersion into their creative process and a unique listening session of their growing collection.