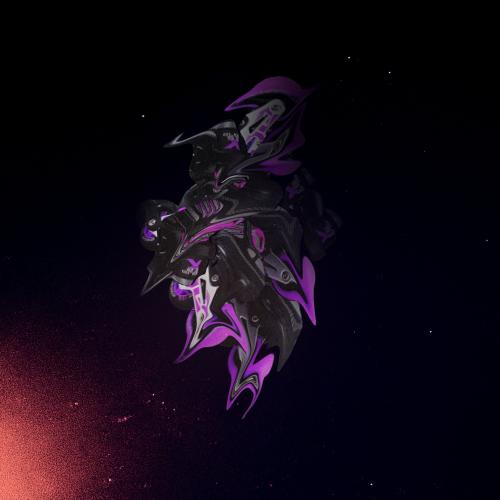 3rd part in the trilogy on the origin of forces, after Las Ultracosas and Mágica y Elástica
Suitable for all audiences

Supernova is an applied research project in development, in the field of the astrophysics of the stage, led by Cuqui Jérez and Óscar Bueno.

Successful attempts to create the anti-musicals Las Ultracosas (performed at the far° festival in 2021) and Mágica y Elástica have led Jérez and Bueno to experiment with the limits of language, or its foundations, and to cultivate the point of friction where forms and emotions make words implode. Together with their acolytes, they have developed an ecosystem of convergence lines, driven by the exhilarating forces of the perpetual recreation of forms, to which Bueno submits himself, this time alone on stage.

“Supernova is offered as a possibility to undo a form in order to reach other types of forms. It is presented as a state of constant movement seeking to assert itself without ever formalising itself – constant transformation. One explosion that follows another then follows another. Matter that is almost a thing that is almost another thing that is almost another thing. When the minimum becomes baroque and then returns to silence to make its own internal revolution until it explodes again. In Supernova we witness the process of metamorphosis, to the evolution of a body and a space.”
— Cuqui Jérez and Óscar Bueno