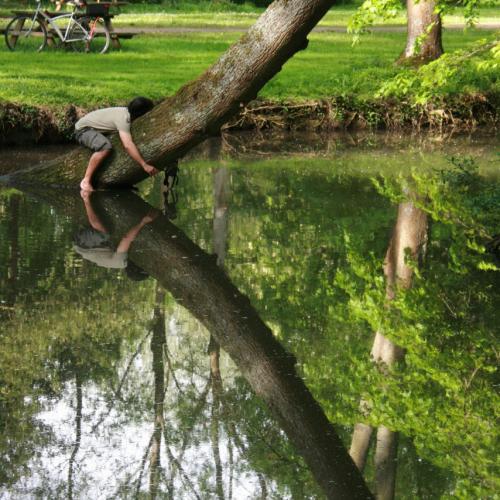 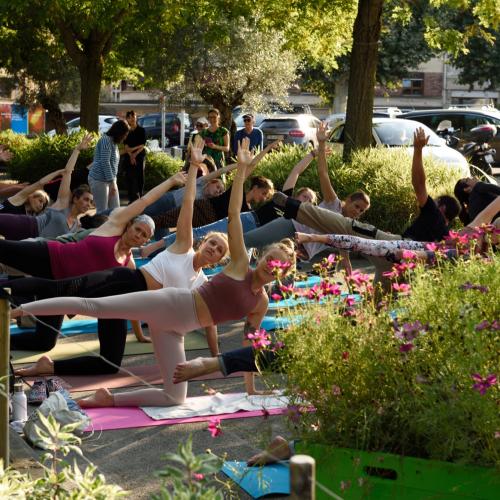 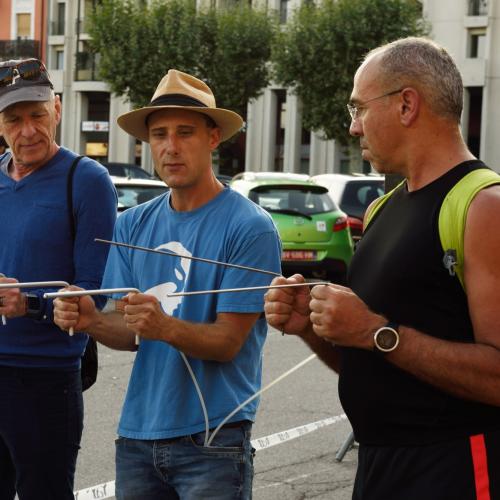 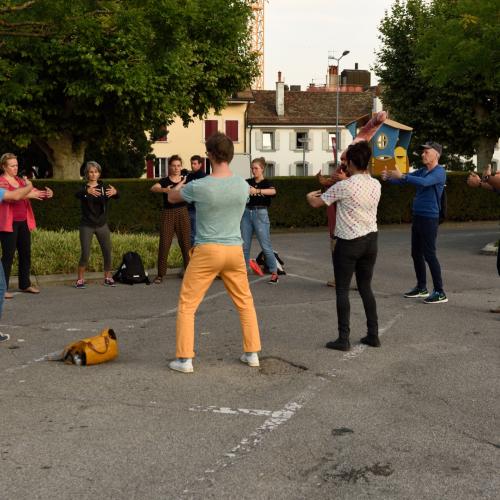 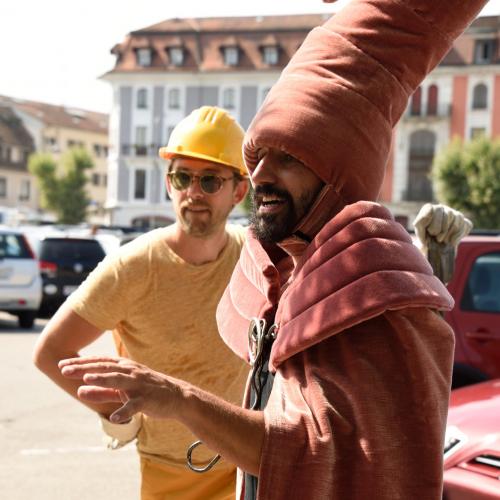 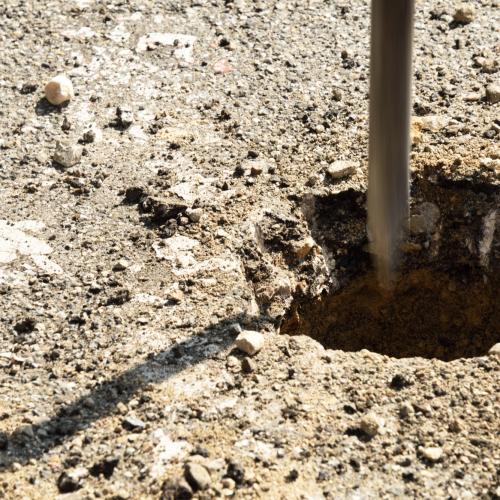 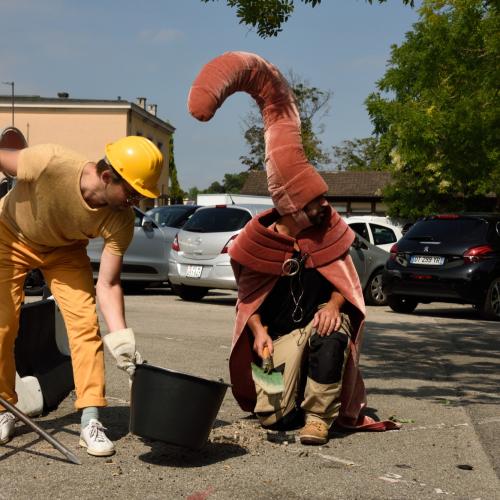 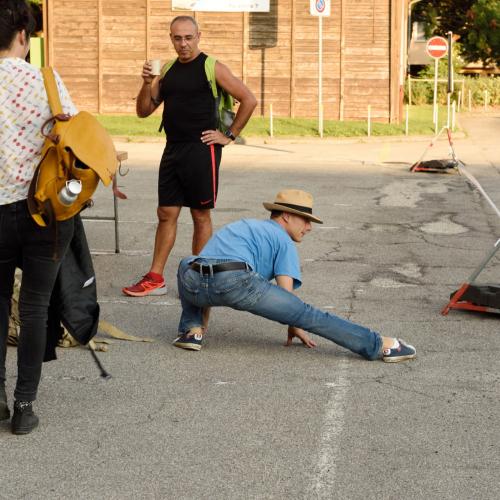 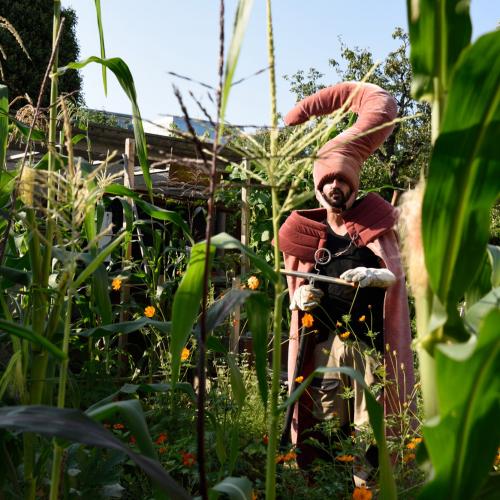 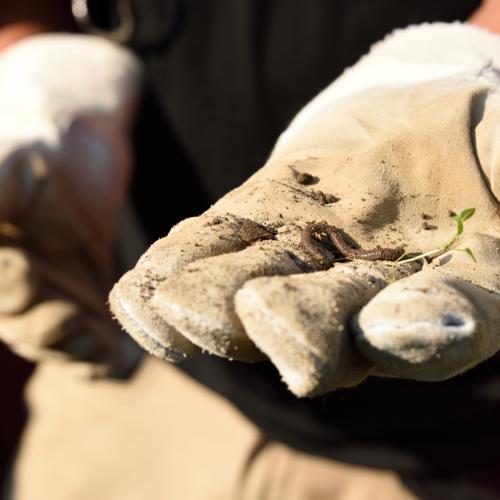 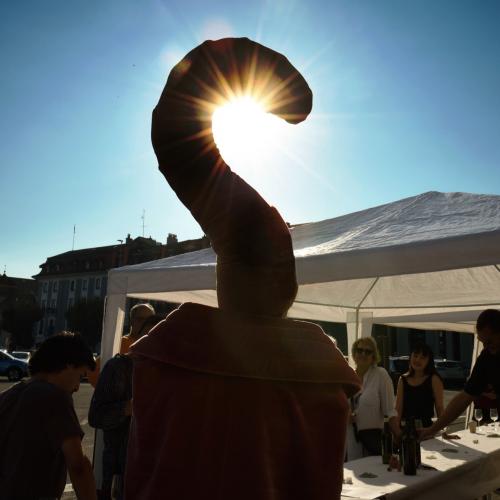 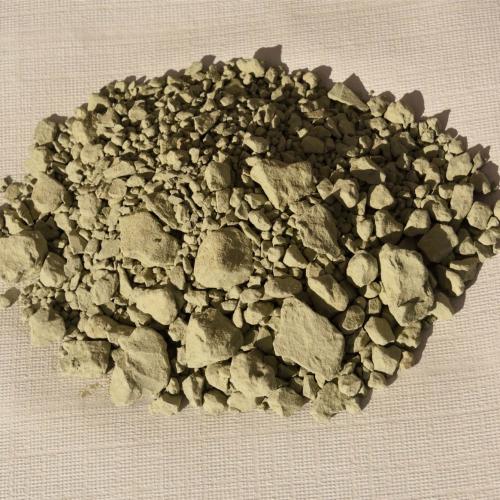 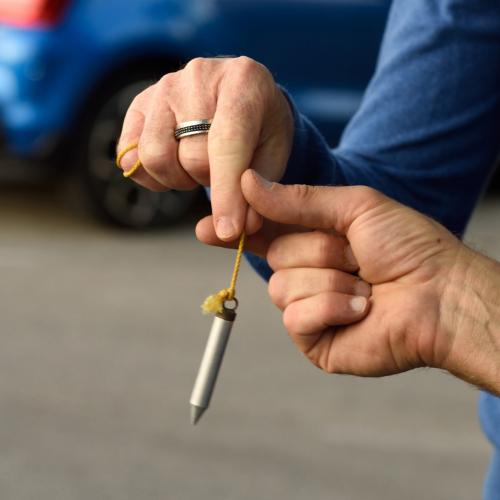 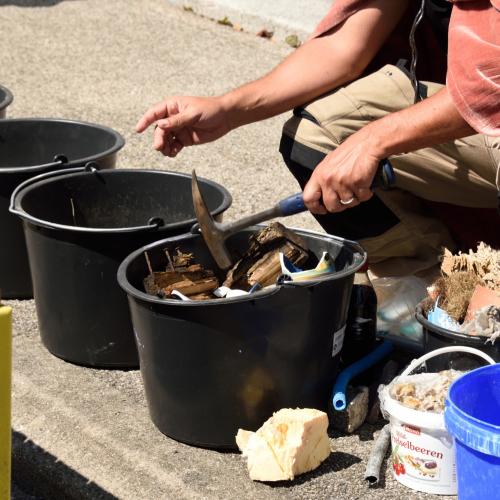 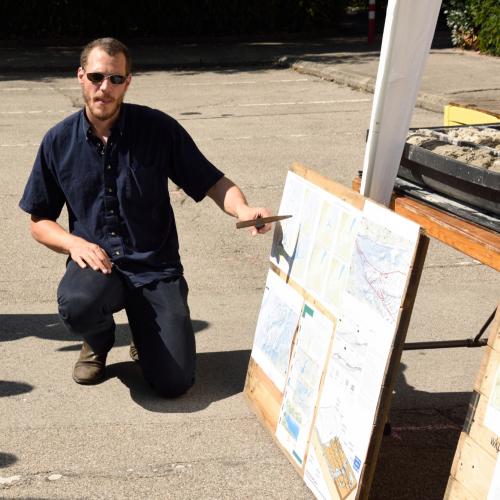 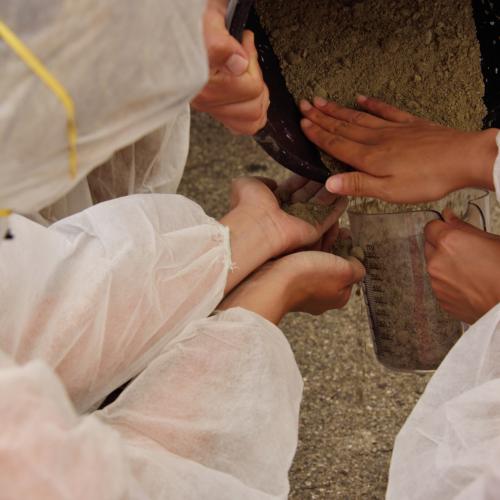 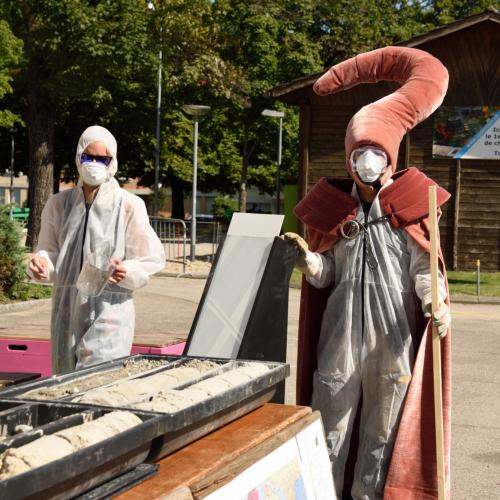 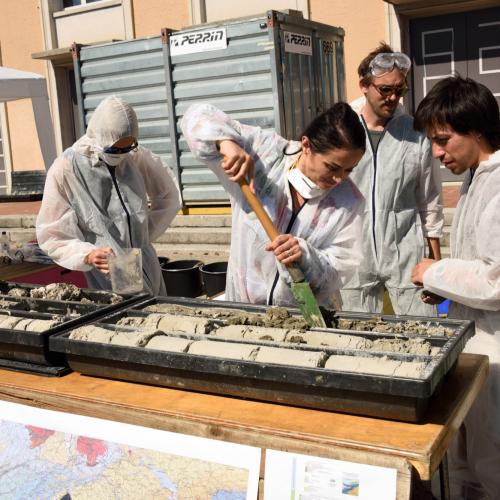 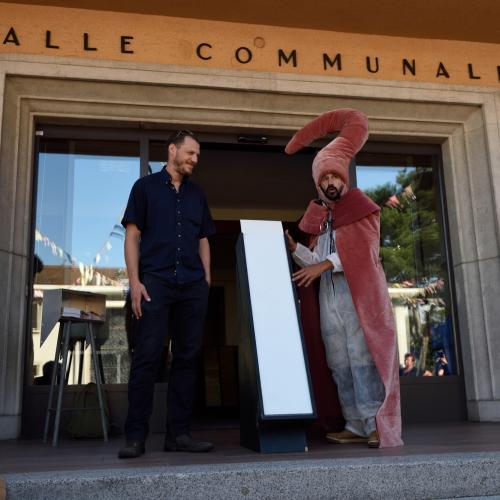 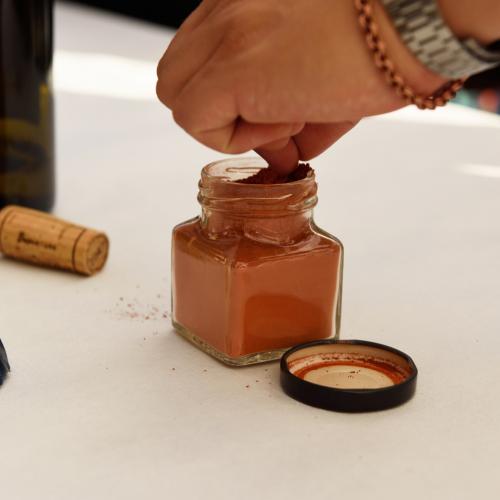 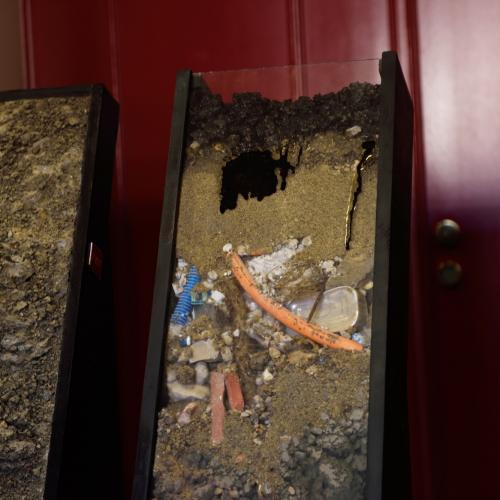 “To rely on the force of plants to develop the power to act”, such is Thierry Boutonnier’s creed. The farmers’ son and artist worked on a farm during his scientific and artistic studies. In the face of dwindling biodiversity, his artistic practice reminds us of the fragility of our existence while reasserting the earth’s potential as a fertile source of imagination capable of meeting the environmental challenges of our times. With Biodynamiser le parking, Thierry Boutonnier addresses a topical issue in Nyon and offers a programme of collective, playful and joyful actions that aim to raise the awareness of the city’s residents to the artificialisation of the soil and subsoil: the time has come to consider the quality of the subsoil as well as that of the air. Biodynamiser le parking promises to be a visually powerful, funny and delightful experiment!

This project is the first step in a long-term collaboration between Thierry Boutonnier and far°.