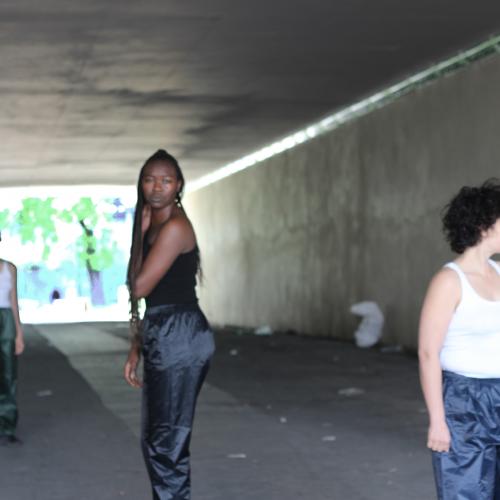 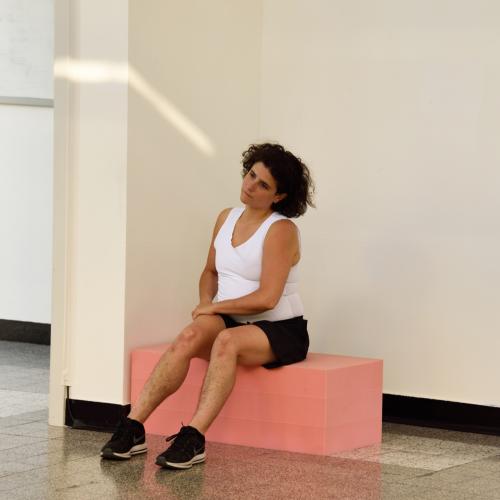 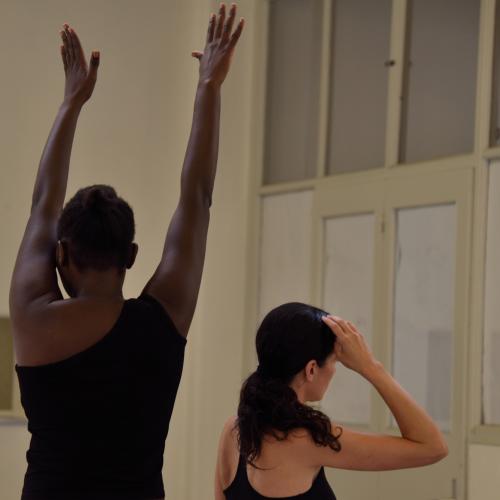 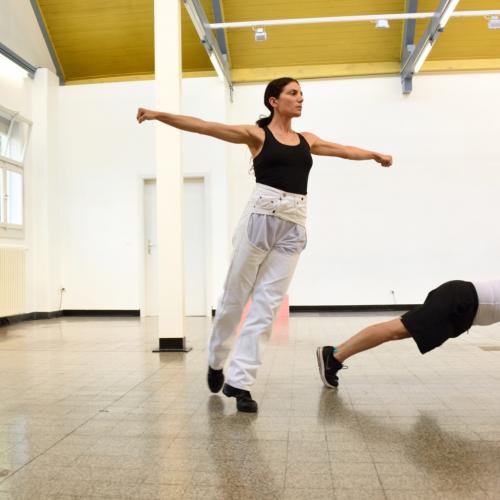 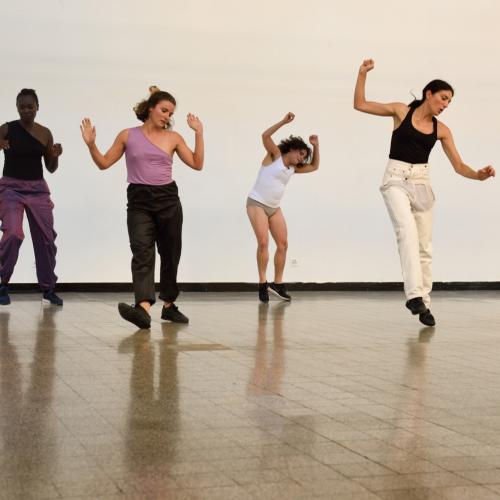 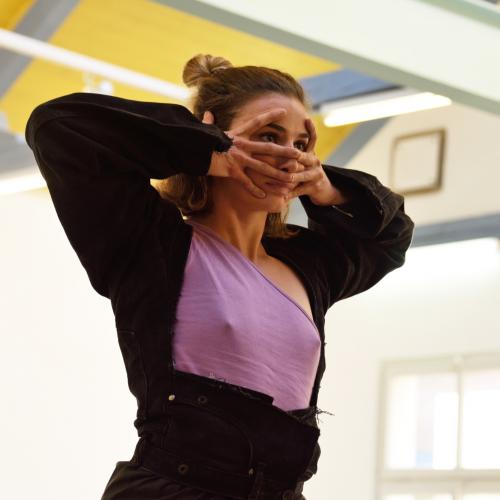 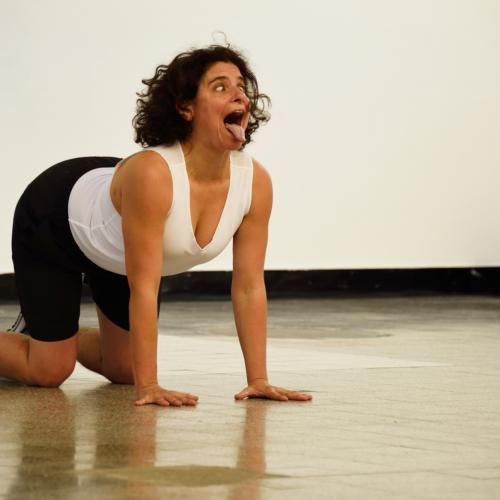 Since 2016, Lenio Kaklea has been meeting residents from seven European cities in order to list their customs and practices. In Nyon, the choreographer focused on the Perdtemps neighbourhood during several work residencies last year (read). Throughout her investigation, which also focuses on the cities of Athens, Aubervilliers, Brest, Essen, Guissény and Poitiers, she has collected more than 600 testimonies that reveal the diversity of customs, rituals and occupations in these places. The transcription of these testimonies then takes the shape of choreographic portraits, where the convergence between the physical language of a team of performers and that of these practitioners emerges. At far° festival, the choreographer, accompanied by Jessica Batut, Nanyadji Ka-Gara and Élisa Yvelin offers an in-situ version of this project. Rue des Marchandises fits in with Kaklea’s new choreographic project, which addresses the modes of transmission and migration of the gestures which underpin our society.