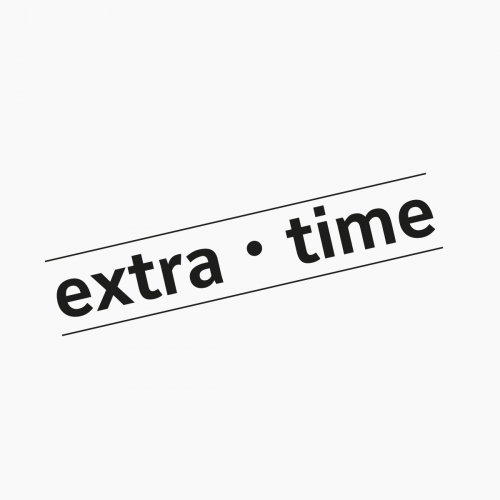 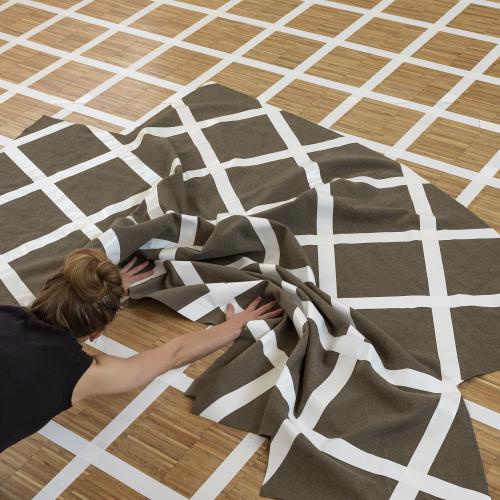 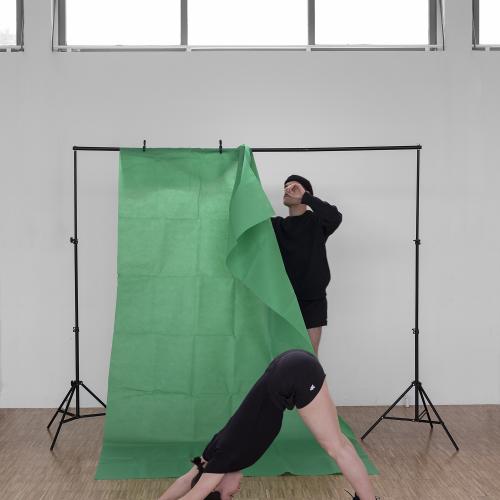 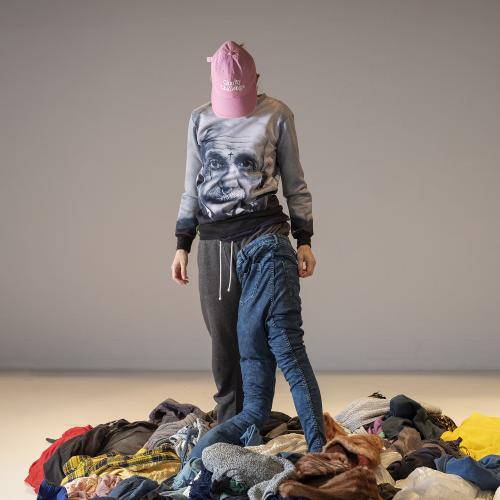 Extra Time aims to support, extend and stimulate artistic endeavours on the Swiss contemporary arts scene. Participants in this programme come as much from the performing arts scene as from other creative fields and share a common desire to enhance their approach to performing arts. far° sees them as having the potential to bring a new perspective and approach to the stage, or any other performance-related format. In this regard, Extra Time offers artistic assistance, enabling artists to produce original works by further developing an existing short play or engaging in a new project. The aim is to give them an opportunity to define and test their hypotheses and to then share these with the audience during the festival. Before that, a performing arts specialist mentors each artist over several months, providing a theoretical framework and a critical outside perspective as well as practical tools to help them question and refine their project. The Extra Time programme also assists with production, and helps artists gain greater exposure to disseminate their works.

Assisted by Myrto Katsiki and the far° team, Adaline Anobile, Baptiste Cazaux and Anne-Lise Tacheron have developed projects which they will present for the first time

Myrto Katsiki is a dance researcher and a dancer. She is attached to the laboratory “Analysis of discourses and practices in dance” at the Dance Department of the University of Paris 8 where she is currently completing a thesis on the concept of the neutral in dance. In her research she favours the analysis of choreographic works, addressing both the perceptive activity of the viewer, the development of the works and the performer’s work. Katsiki also teaches within that same Department as well as within the exerce MA programme (Choreographic Studies) at ICI-CCN Montpellier/University Paul Valéry.