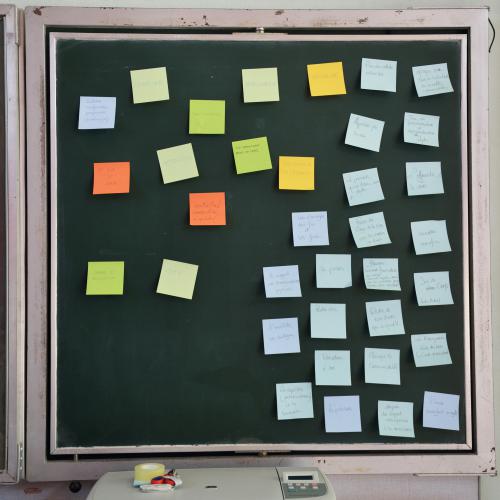 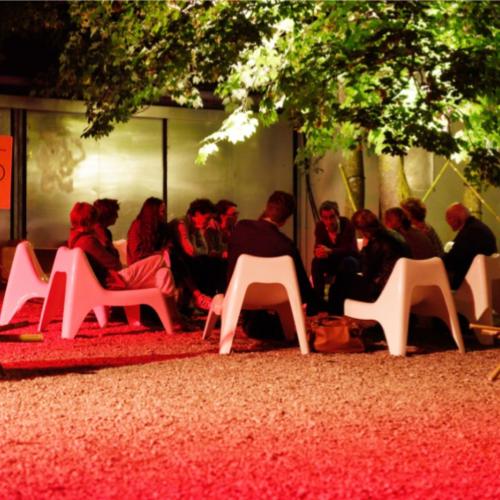 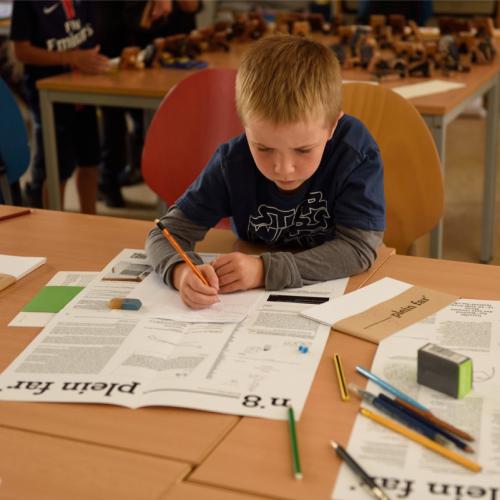 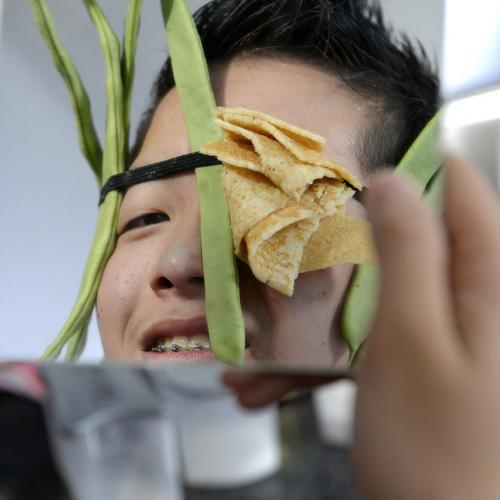 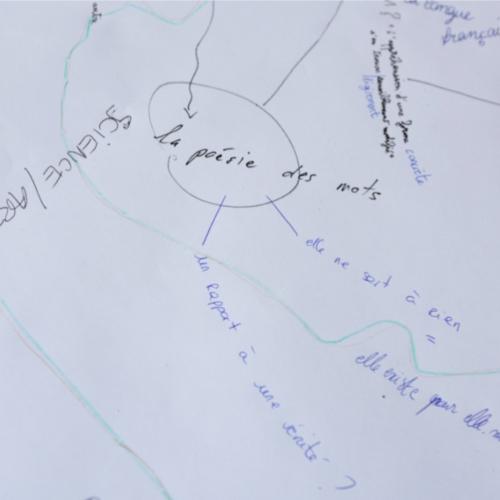 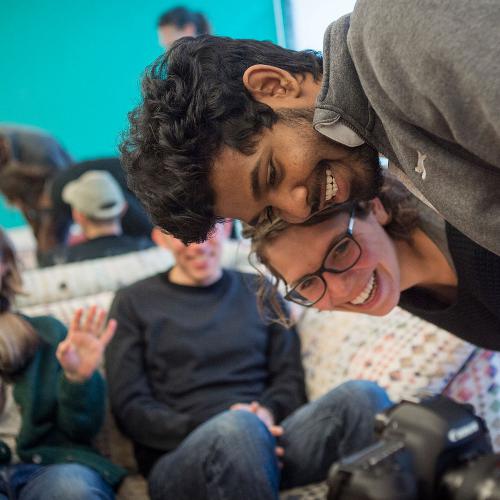 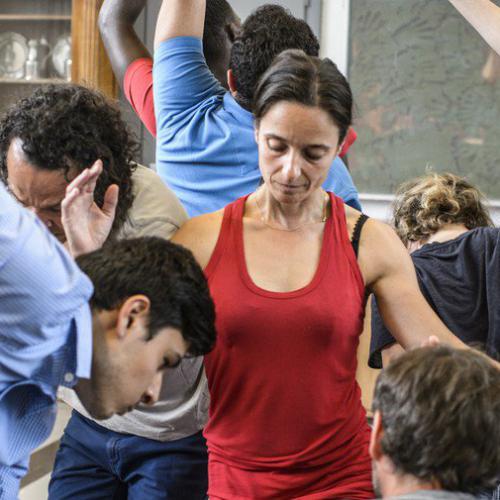 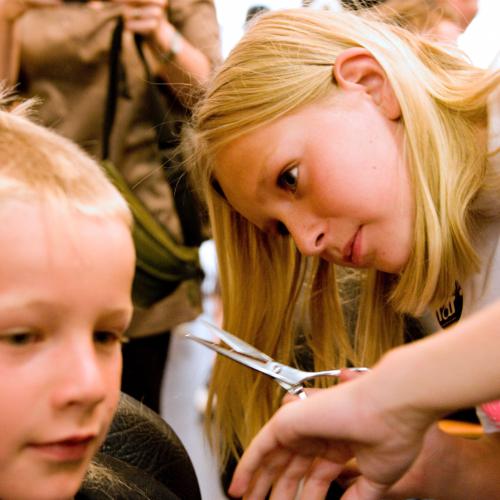 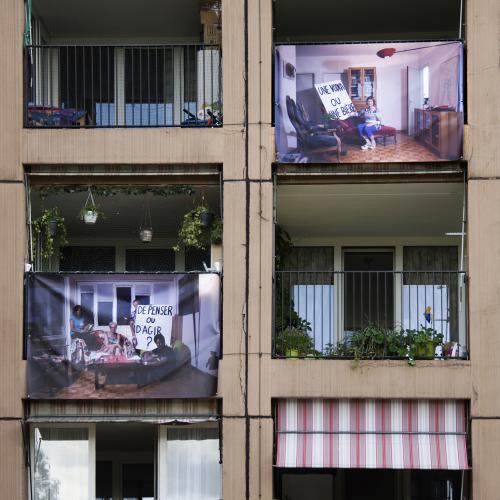 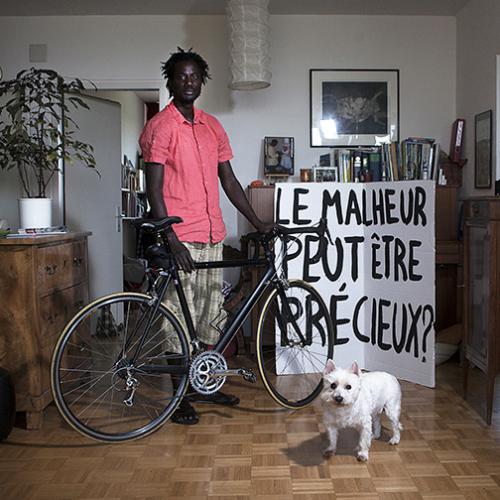 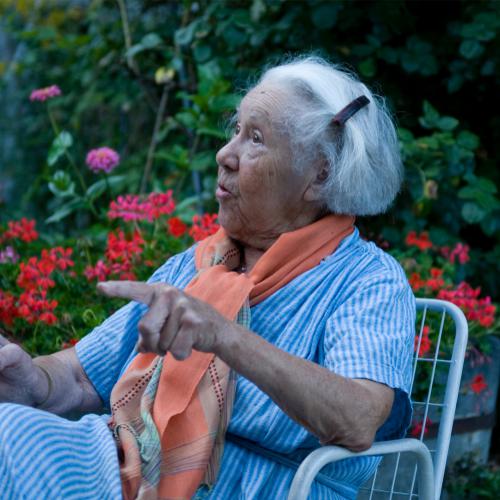 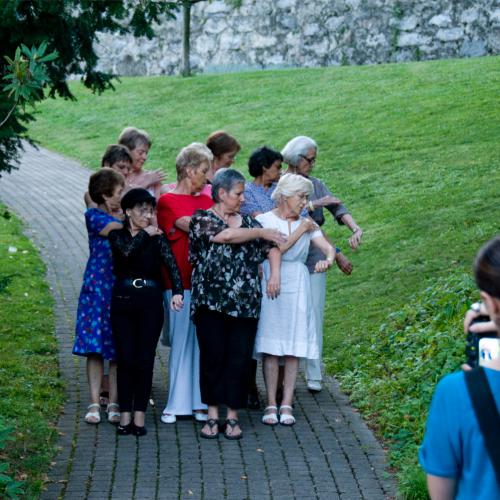 Mediation is one true cornerstone of far°, and as such it carries many artistic projects and just as many openings and places of dialogue. Numerous facilitating approaches enable an easier understanding of the pieces, thus contributing to a richer reception by a broader audience, through specific events throughout the year, or simultaneously to the festival. These events, which aim to reconnect the performing arts and their audience, can take various forms, which focus, in turn or sometimes simultaneously, on reception, interaction and participation. Mediation can be listed in following forms of action :

— Mediation in schools
— Laboratoire de la pensée
— Inclusive projects
— Rendez-vous, such as roundtables, public openings or conferences
— Ambassadors assuming a role as a relay for a given guest to be introduced to the performing arts. Each ambassador’s mission is to grant at least three shows, free of charge, to different people who have never attended the festival