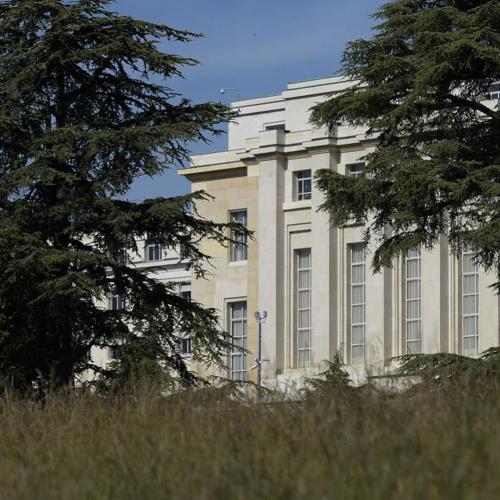 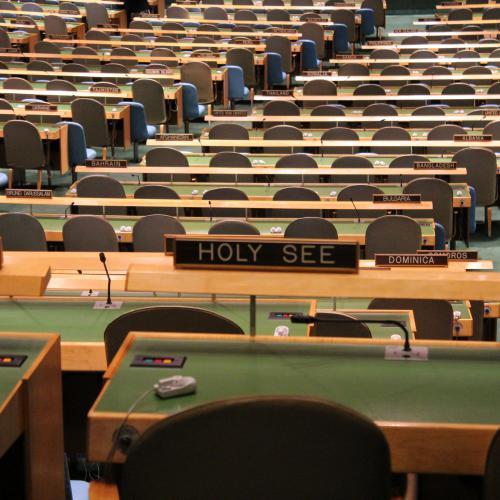 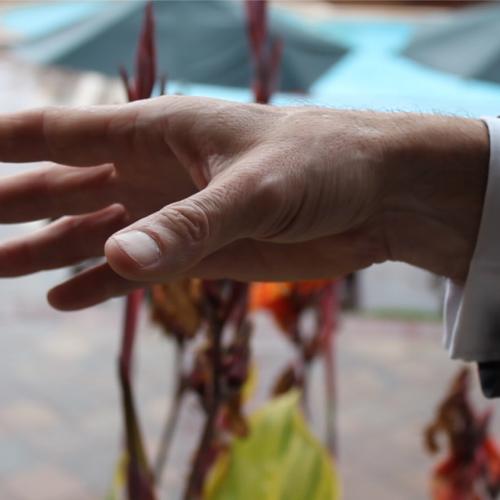 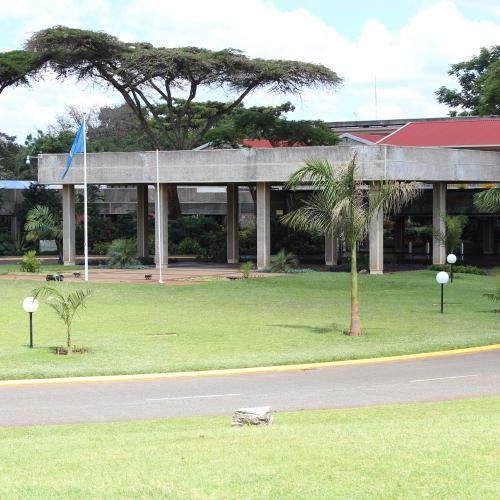 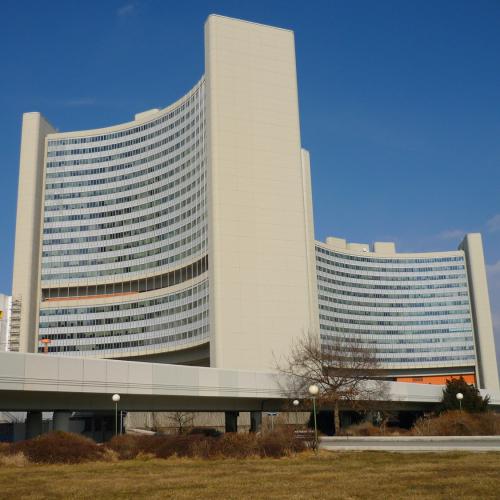 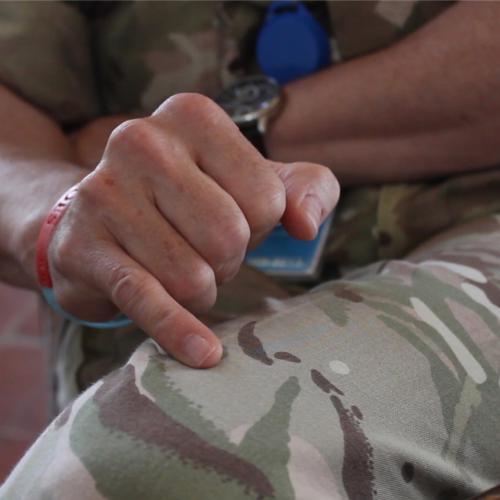 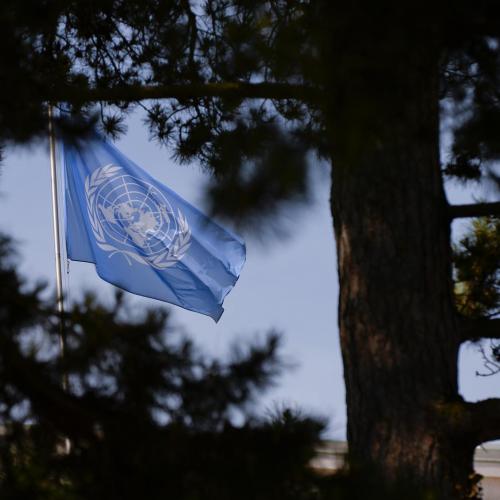 
Performance start and bus departure at 5 pm for the Palais des Nations in Geneva. Individual registration online at festival-far.ch at latest the day before the performance until midnight (ID card is required to enter the UNOG).


Performance start and bus departure at 5 pm from salle des expositions (Nyon) to the Palais des Nations (Geneva). Individual registration online at festival-far.ch at latest the day before the performance until midnight (ID card is required to enter the UNOG).

Under the name Unknown Spaces, Berlin based artists Janina Janke and Maurice de Martin travel the globe to carry out some real artistic research work and like two investigators, they went to the main offices of the United Nations (UN) – a place usually reserved for diplomats that reveals the relations between institutional and private spheres. In what way do the UN and the employees’ socio-cultural differences affect each of them in their daily work? What is the impact of the UN headquarters on the local population? Where do the external and internal worlds of these institutions meet and interact? By attempting to answer these questions, Janina Janke and Maurice de Martin highlight the creativity of individuals who, in a complex system, stimulate or hinder the humanity of these organisations. Having presented their work at the main headquarters in Vienna, New York and Nairobi, the duo now takes up residence in the Palais des Nations in Geneva and at far°.

Unknown Spaces invites you to participate in an on-site investigation of the Palais des Nations and to attend a lecture performance of the artists in a conference room. (For more details, click on the date button at the top of the page)

short bios : Janina Janke, born in 1974 in Frankfurt am Main, is a researching artist, director and stage designer. After an apprenticeship as a carpenter, she studied European ethnography and philosophy in Munich, and then stage design at the University of the Arts in Berlin. In 2006 she co-founded the artist collective OPER DYNAMO WEST. Since then her work consistently takes place in dialogue with particular buildings and spaces in Berlin and internationally. She conceives and realizes spatial interventions, experimental stagings and artistic research projects – all at the intersection of art, architecture, and science. Janina Janke also continues to be active as a freelance stage and costume designer. Like this she is working on a regular basis with the Berlin based performance-collective Turbo Pascal.
Maurice de Martin (*1969 Bad Aibling/Deutschland) living in Berlin since 1995. After a 25 years long career as musician and composer, de Martin is today working as transdisciplinary artist within socially controversial contexts and conceives projects that aim for unusual forms of social interaction. His process art project Maurice ist da! (Maurice is here!) in Germany’s biggest industrially manufactured tower block district and social combustion point Marzahn-Hellersdorf earned Europe wide recognition. Between 2011-15 he was participant of „knowlegde through art“, a long-term research project supported by the Austrian Science Fund (FWF). De Martin completed his Master in Contemporary Arts Practice (CAP) at the University of the Arts, Bern, Switzerland (HKB) in 2011. At the HKB, he in the following became a regular lecturer for artistic research, transdisciplinarity, participation and improvisation. He as well teaches at the Universities of the Arts in Bonn and Essen.